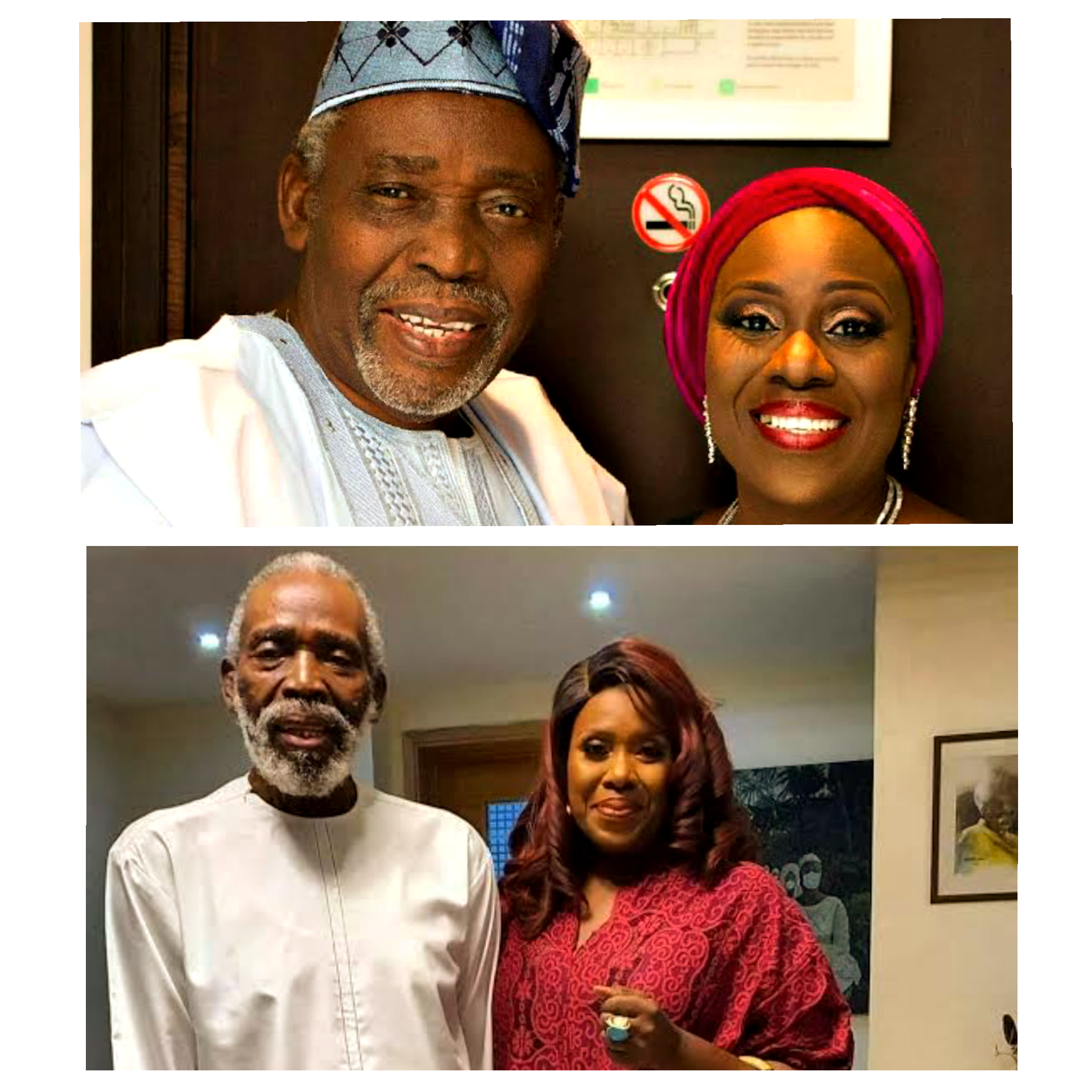 For a while now, a lot of questions have been raised by concerned Nigerians and indeed fans of the power couple and veteran thespians Olu Jacobs and Joke Silva, about the sudden weight loss of Olu Jacobs. Some had attributed it to his age, others felt something else was wrong. Recall that earlier this year, it was rumored that the movie legend had passed on but that was soon debunked as he showed up at his wife’s 60th birthday.

In a recent interview on a Podcast hosted by Chude Jideonwo of #WithChude, Joke Silva made a shocking revelation about Olu’s health, one that was only made public at the time of this interview.

She said the actor is battling a degenerative disease called Dementia with Lewy bodies.

Dementia with Lewy bodies is one of the most common type of dementia, it is caused by gradual changes and damages in the brain. It’s an illness with symptoms such as hallucination, fainting spells, tremors in the limbs, confusion etc.

For now, there is no known treatment or medication to slow it down, rather, medications can only be administered to ease the symptoms for a couple of years.

Amongst other things, Joke silva also revealed that she was adopted as a child at 9months by her parents, she talked about the death of her sister 3years ago and the loss of her child over 20 years ago.

Well meaning Nigerians have taken to Instagram where excerpts of the podcast was posted, to express their shock and sadness at the state of his health and also encourage the couple, lauding Olu‘s strength and that of his wife Joke.

Our prayers are with him and indeed the entire family as they journey this phase.