This followed yesterday’s order of the Federal High Court sitting in Lagos ordering the immediate release of the former Governor of Abia.

Here are moments the Abia North senator walked out from custody freely. 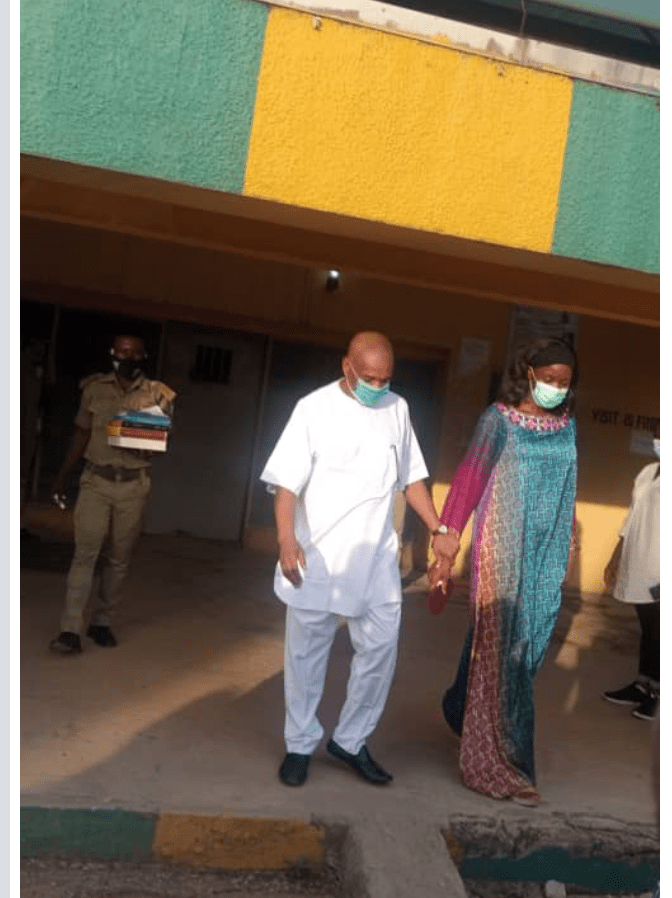 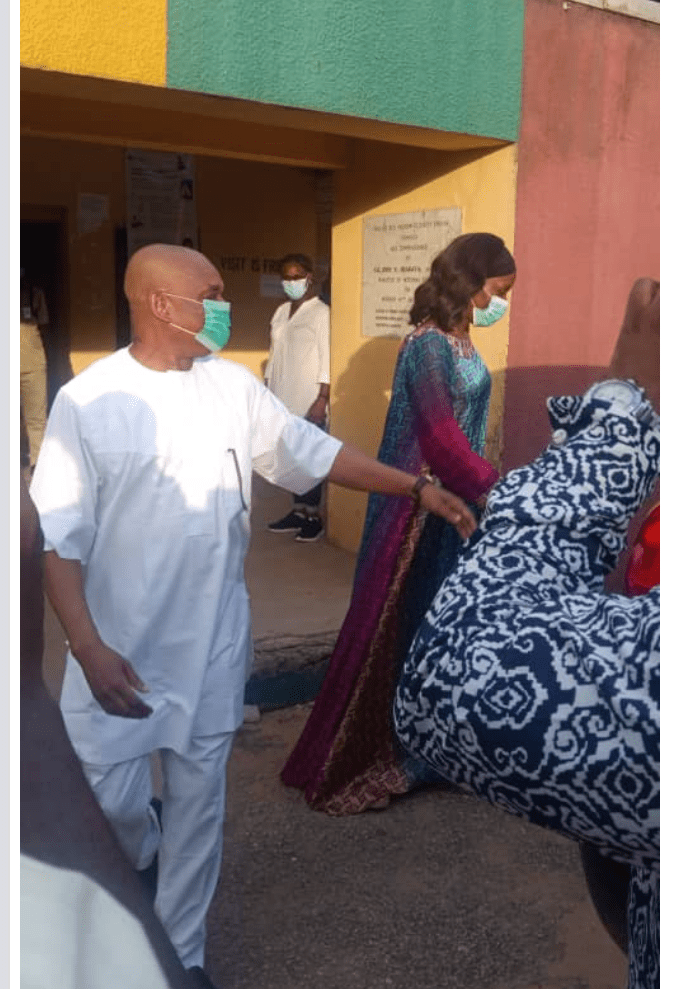 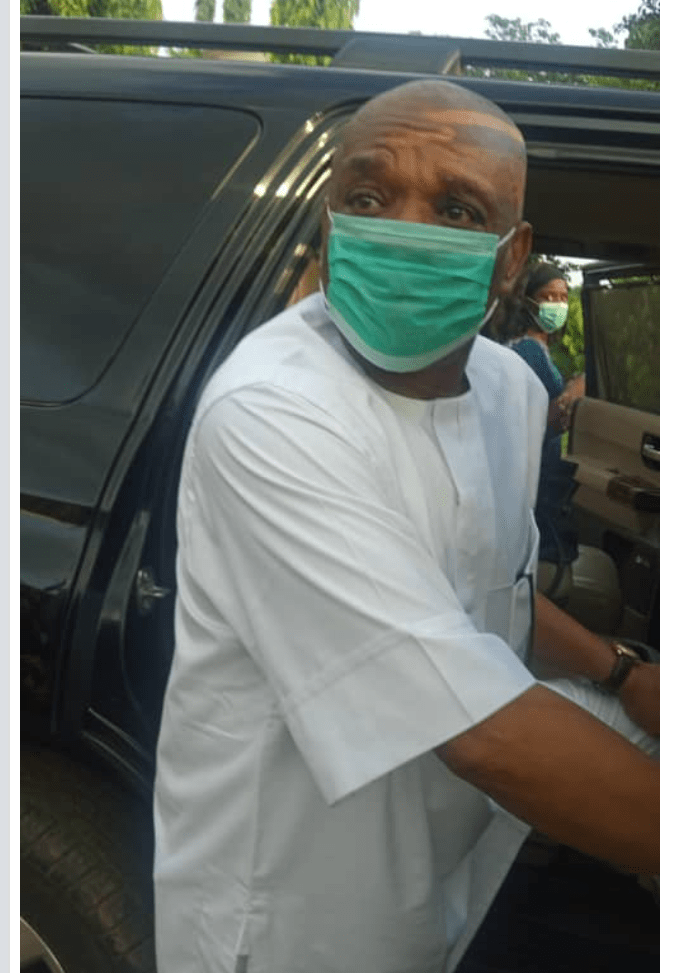