Giving out tons of foods and life supports can’t suffice, says Pakistan aides as they pay condolence visit to Lebanon.

It has been barely five days now that reports came in from Lebanon. This is with regards to the bomb blast. As a result, over a hundred of lives were lost. The government of Lebanon is still living to recover from the loss.

💣: We don’t know the cause of the blast, says Lebanon Prime minister

So, international organisation like The United Nations (UN) also assembles medical aids. Those who lost their homes and got deranged are the focus. Therefore, the Lebanese government dispatch the reliefs on the basis of preference. 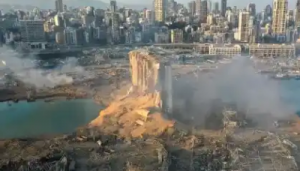 In the same vein, Pakistan also gave out foods and drugs to the affected. 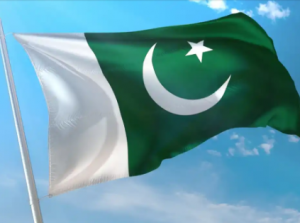 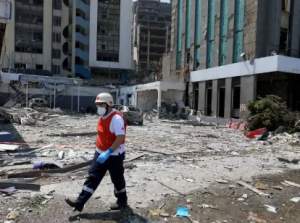 “……..Moreover, giving out tons of foods and life supports can’t suffice. The weight of the loss show in the news. Pakistan, as a society, has great concern. Countries and international organisation are also committing themselves to be of help. Meanwhile, we hope this will not occur again. Adieux to the affected persons…..”