Co-creator and director of the upcoming TV series Parish, Sunu Gonera, has been let go from the show following a sexual misconduct investigation.

AMC Networks confirmed Gonera’s termination in a statement shared with Deadline, writing that the Zimbabwe-born filmmaker was ‘immediately suspended and then terminated at the conclusion of an internal investigation.’

Sources speaking with the publication shared that the incident was an alleged sexual assault that took place in late September at ‘an off-set apartment outside of production hours’ in New Orleans, where the show is currently being filmed.

Sources close to Gonera say that the encounter was ‘consensual’ and that the ‘behavior in question involved touching.’

AMC’s full statement read: ‘We recently became aware of some very serious allegations against an individual working on this production, who was immediately suspended and then terminated at the conclusion of an internal investigation.’

The victim, who is reportedly a longtime employee of Gonera’s, and did not work for AMC, has filed a police report.

The sources also indicated that the accommodations during the production had the woman sharing an apartment with Gonera, and also note that she reportedly spent the night after the alleged incident in her room.

The insiders also point out that there are text messages the woman sent Gonera the day after, inviting him to drinks with friends.

The publication reported that AMC’s investigation lasted around two weeks. Gonera was also dropped by his representatives, A3 Artists and Thruline Entertainment. 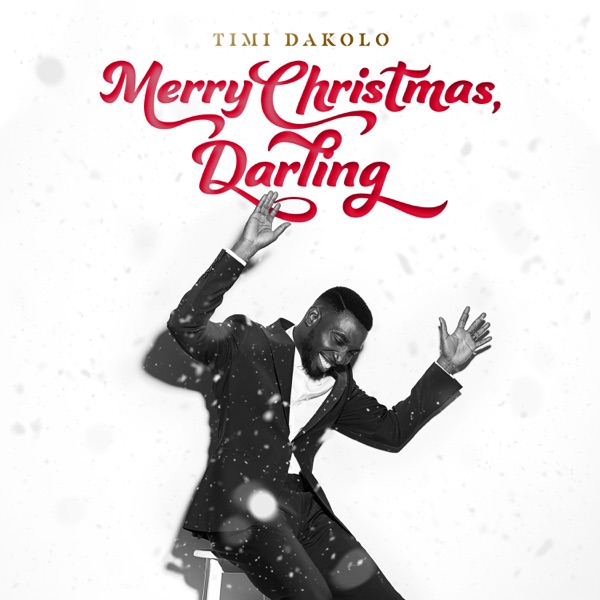 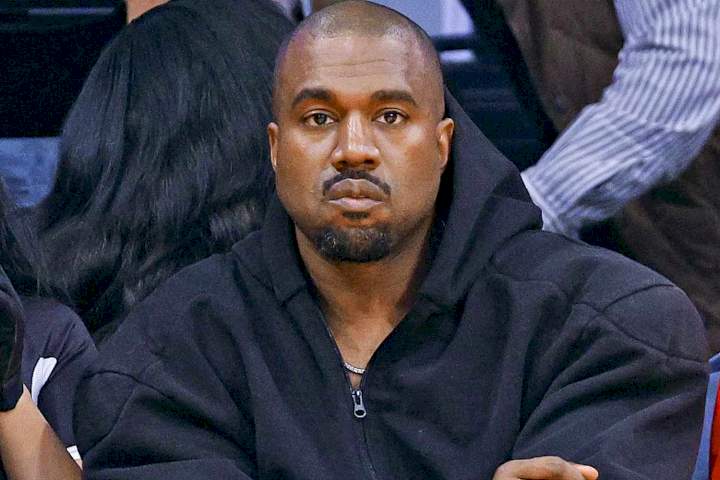 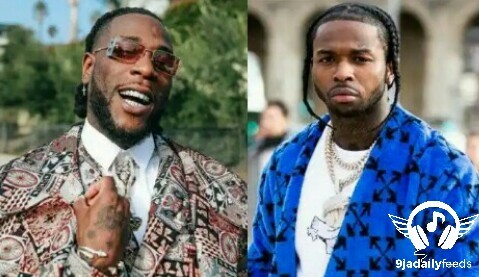 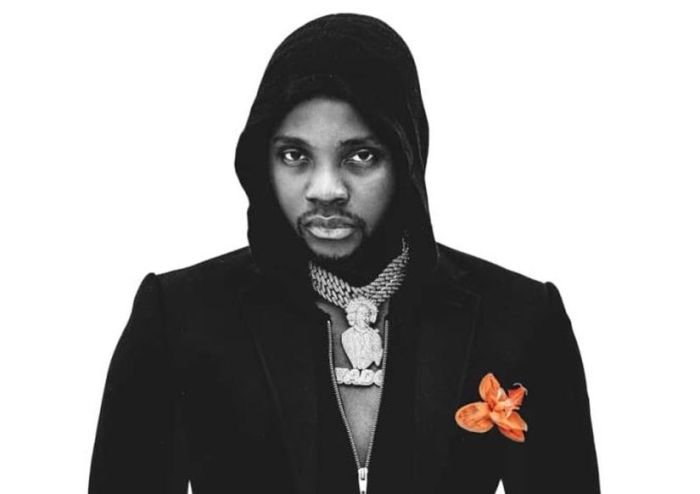 DOWNLOAD MP3Popular Nigerian singer, Kizz Daniel is excited after his street was named after him few weeks after he moved into his Lekki mansion. The… 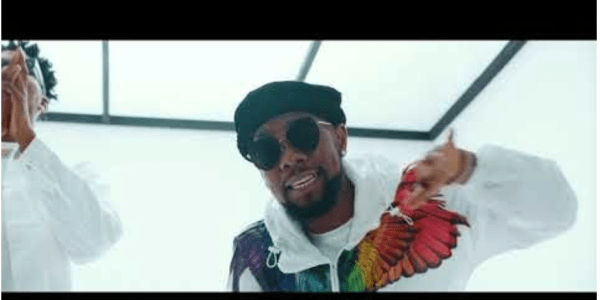 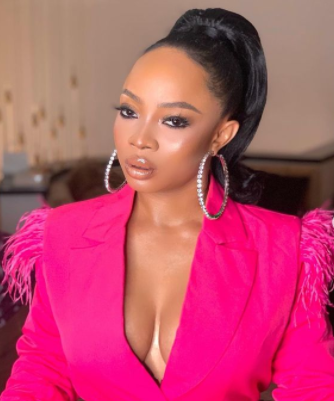 DOWNLOAD MP3Toke Makinwa says at this stage in her life, the one character she finds attractive in a man is consistency. She disclosed this on…