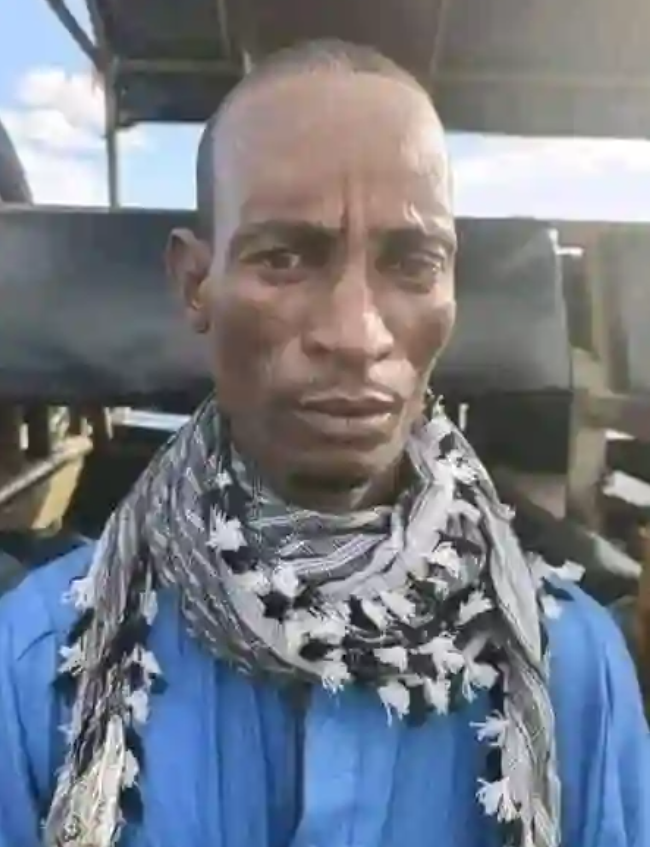 Nasanda, a terror commander, has sworn to avenge the deaths of his bride, her uncle, and aunt in Zamfara State, whom he claims were slain by vigilante men.

According to the Nigerian Tribune, the terror kingpin ordered the Zamfara State Government a 14-day ultimatum to pay 30 million naira in compensation to the three victims.

He said that if the compensation is not paid, 300 villagers would be killed.

In a recorded audio message trending on social media, Nasanda described the murder of his bride, her uncle, and aunt as deliberate even stating that the vigilante men knew that they were related to him.

In the audio, the terrorist was quoted as saying that he has been realistic and not greedy in asking for the N30 million compensation.

According to him, if he was greedy, he would have asked for N50 million per person.

“If the government can’t pay the money, I will do what I am used to. That is I will take the life of 300 people to avenge the death of my bride and two of her relations. Yes, the lives of 900 will be in danger,” he asserted.

At the time of filing this report, there was no statement from the police or the state government over the threats.