Pele’s net worth has been revealed after his death.

Pele sadly left this world on Thursday, December 29, 2022, at the age of 82 after a battle with cancer

Pelé is widely considered as one of the greatest football players in the history of the game.

After his retirement from football, Pelé continued to make tens of millions of dollars through endorsement deals with Puma.

According to Marca, Pelé’s official net worth at his time of death is a whopping $100 million USD.

The Brazilian football icon started his football journey with Santos at the age of 15 in 1955 and signed his contract in 1956.

He won the 1962 Intercontinental Cup and the 1963 Copa Libertadores.

Notably, Pele halted the 1966 Civil war in Nigeria as both sides agreed a 48-hour cease-fire in order to see him play in a stadium in Lagos in 1969. 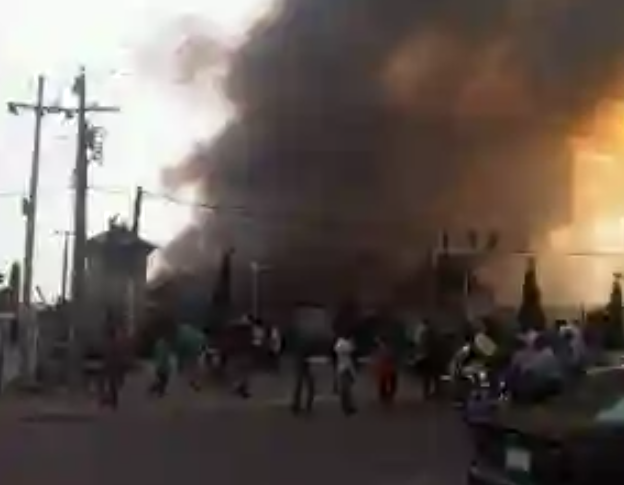 DOWNLOAD MP3Millions have been lost as a fire ravages the Bodija market. On Monday morning, a fire destroyed many parts of the Bodija International Market… 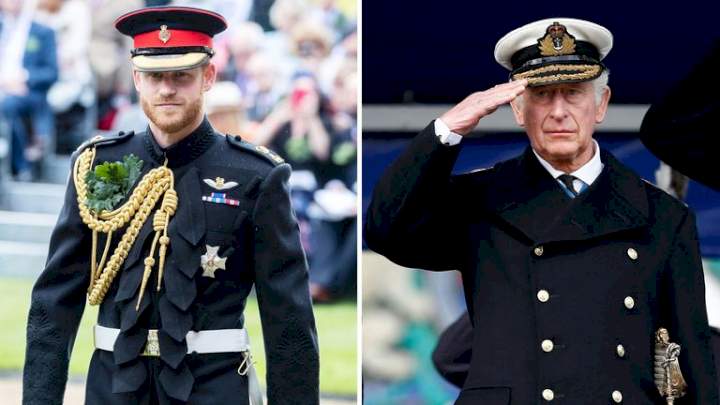 DOWNLOAD MP3King Charles III has announced he will be the next Captain General of the Royal Marines, an honorary military role that had been stripped… 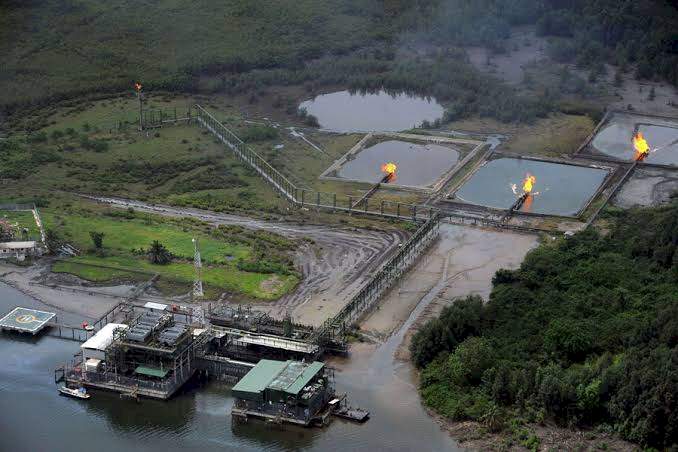 DOWNLOAD MP3The Nigerian navy has revealed that international oil corporations, not petty thieves are responsible for the oil theft. Shell is among those named by… 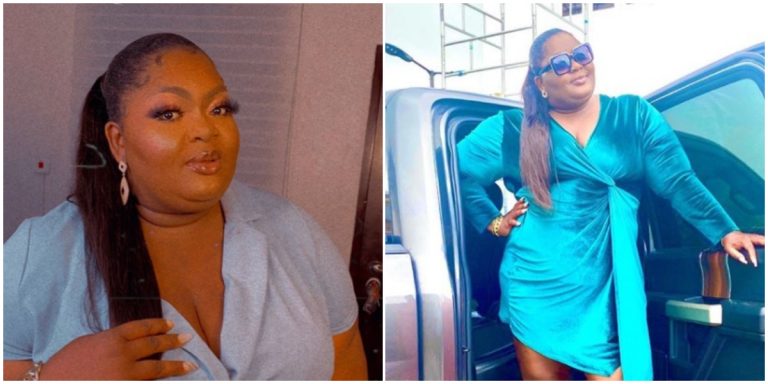 DOWNLOAD MP3Nollywood actress, Eniola Badmus, has come out to announce to her fans that she was not shot dead during the shooting at Lekki tollgate…