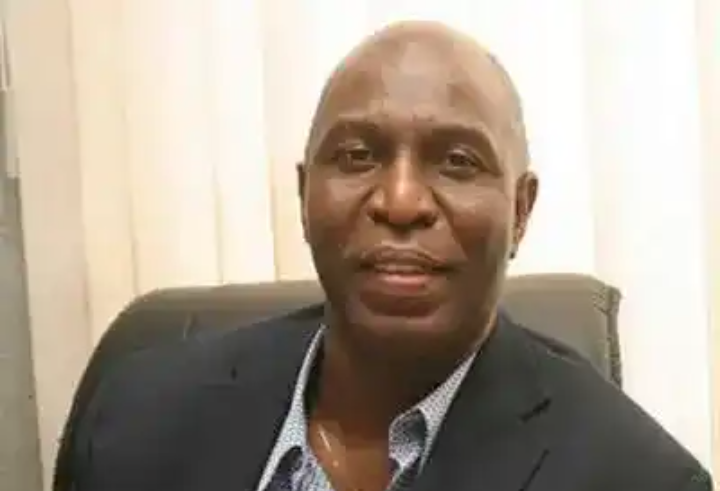 A journalist, Sam Omatseye, has asked Labour Party Presidential Candidate Peter Obi to summon his supporters, alleging that they are threatening to kill him.

This comes just one day after his latest piece in The Nation, titled ‘Obi-tuary.’

In the piece, Omatseye described Obi as a shelter for miscreants, saying, “Obi has turned out to be an excuse for even closet Biafrans to betray open emotions about Biafra without being accused of it. This includes intellectuals who did not show mercy to him while he reigned in Anambra as a pharisaic chief executive. It is like wearing a colour beneath another colour. Obi has become a shelter for both miscreants and activists of the crowd.”

The article has generated a lot of controversies, however, Obi’s supporters attacked Omatseye, who writes a weekly column for The Nation, after reading the article.

Omatseye said in a tweet on Tuesday that obi should be held accountable if anything happened to him.

“Mr. Peter Obi, call your supporters to order. They are calling and issuing death threats. If anything happens to me, you will be held responsible!,” he tweeted.

Obi has a huge support base, especially on social media, where those campaigning for him are known as Obidients.