‘Bambam’ is an ideal song that captures the nature of affection for a love interest, showering love interest with various compliments.
Enriched with flavours of Afrobeat sounds, the song has the potential to become eversive street anthem for the season.

Akeju, a director at Prime Music Partners who doubles as the executive producer of the song labelled the music project as “refreshing and a fusion of different styles deeply rooted in African and Jamaican sounds”.

“Bambam is a collective efforts of great talents. A refreshing song and a fusion of different styles that’s deeply rooted in African and Jamaican sounds. I have no doubt it will be a major success and cherished by music lovers around the world”, Akeju, noted in a review of the song. 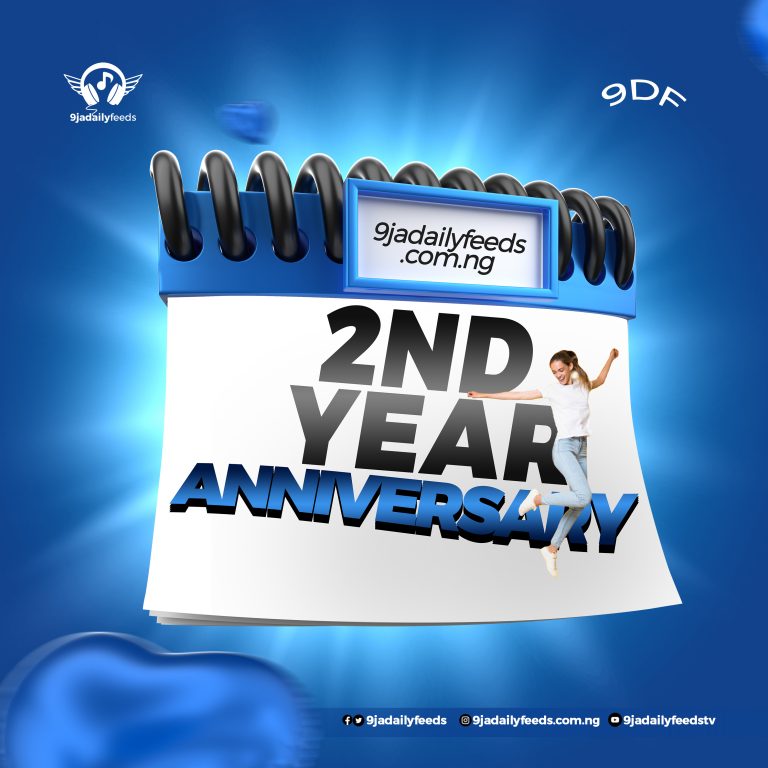 DOWNLOAD MP3Time flies, so folk say and we’ve winged it since the inception of 9jadailyfeeds.com. Days have turned into weeks, weeks into months and 2… DOWNLOAD MP3Mavin star, Crayon has opened up on his past addiction before hitting the limelight, via a tweet he shared. Crayon revealed that he used… 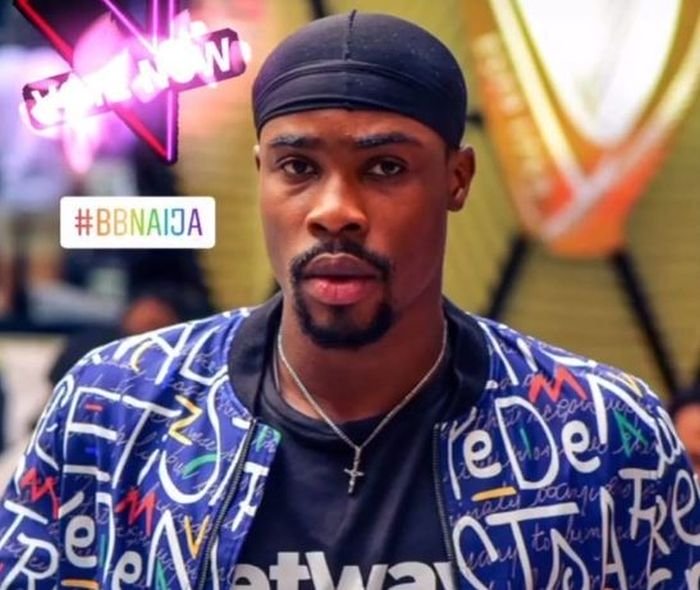 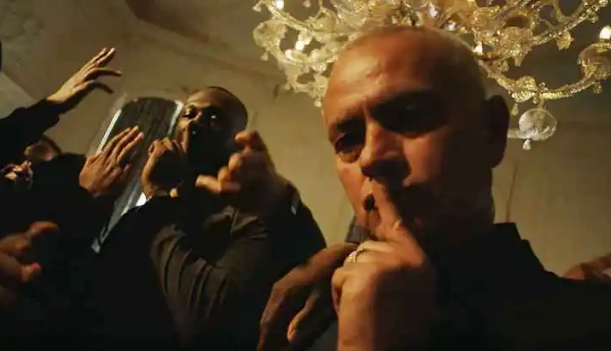 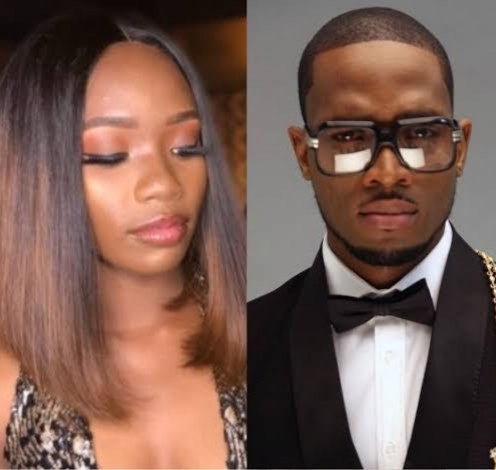 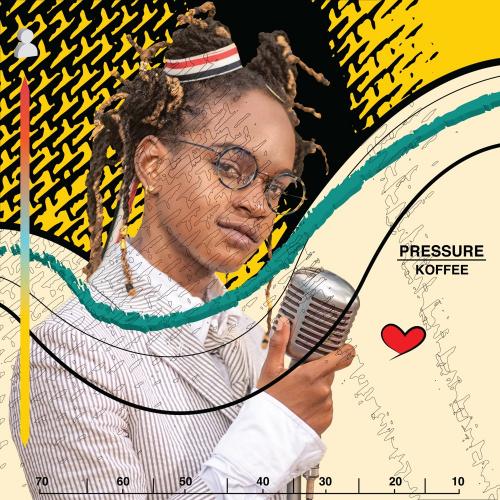 DOWNLOAD MP3Not too long after the release of “Lockdown“, Jamaican reggae Popstar, Koffee is out with another masterpiece record tagged “Pressure”. QUOTABLE LYRICS;DOWNLOAD MP3 Under…