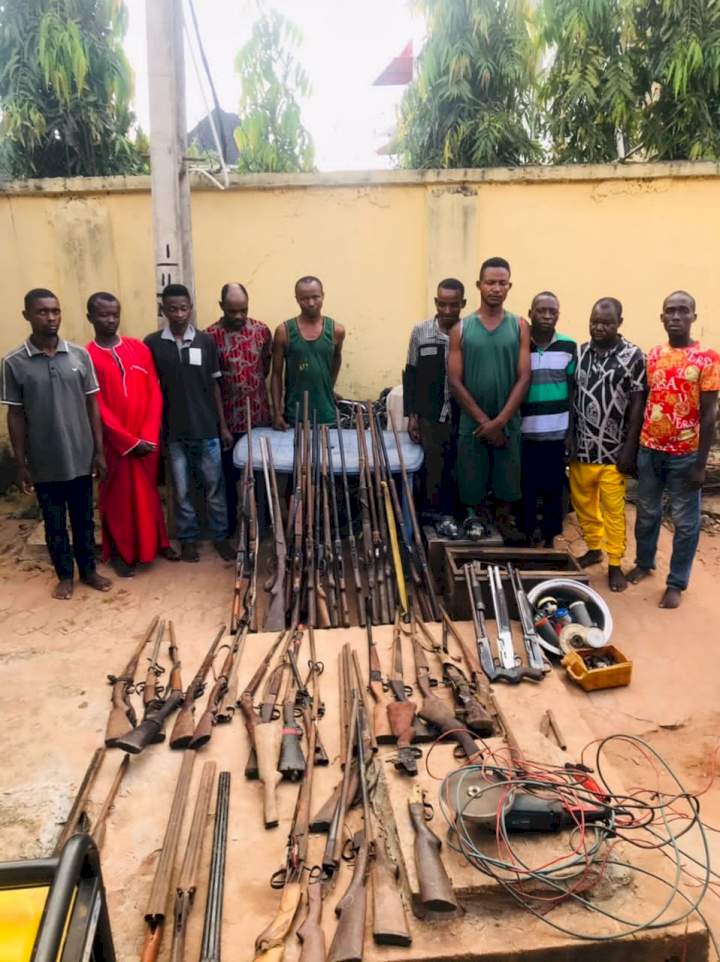 Spokesperson of the command, DSP Bright Edafe, who disclosed this in a statement on Wednesday, November 2, 2022, said the suspects belong to s syndicate that specializes in manufacturing locally made guns, and other arms.

The PPRO said the State Anti-Cult Unit (SACU) carried out intensive raids in the community on Monday, October 31, and arrested the suspects including their ring leader.

“The suspected ring leader, one Peter Okolie ‘m’ 58yrs and nine (9) others all from Agba Quarters Emuhu were arrested, exhibits in custody and investigation is ongoing”

The Commissioner of Police in the state, CP Ari Muhammed Ali, commended the team for the successful operation and assured all residents in the state that the command will not relent in the fight against crime and criminality, noting that Proactive Policing and Community Police is key in this fight.

The CP adjured all to continue to partner with the Command by giving useful, timely and credible information that will help the Command to nip crime in the bud. 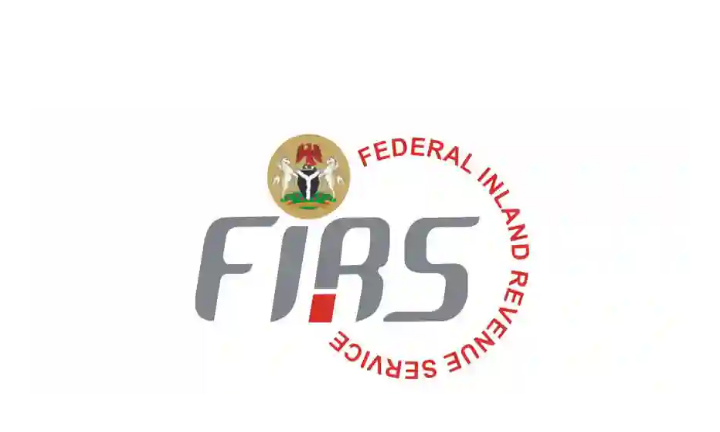 DOWNLOAD MP3Muhammad Nami, the executive chairman of the Federal Inland Revenue Service (FIRS), has revealed the agency’s goal to involve the informal sector in the… 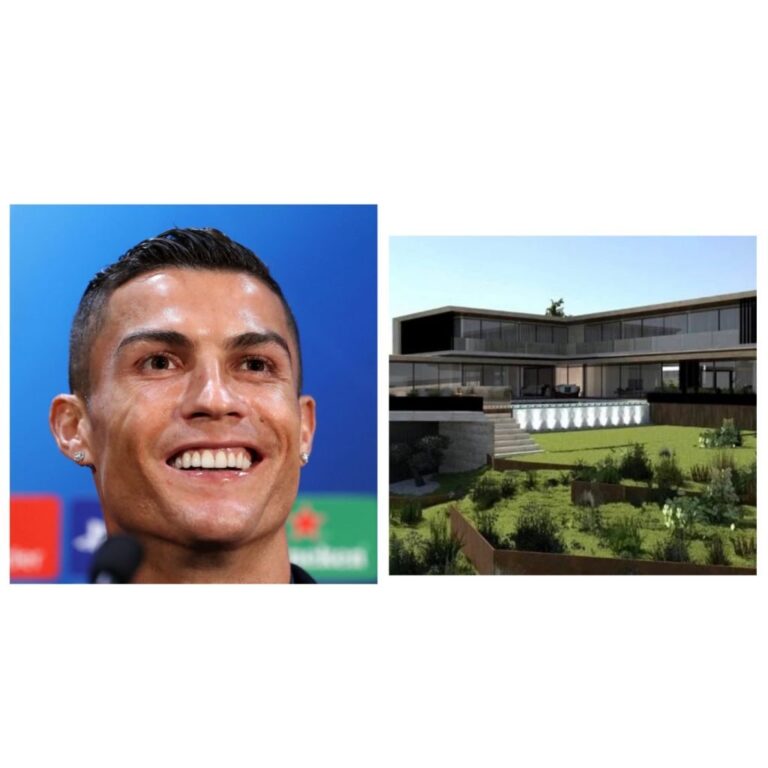 DOWNLOAD MP3Cristiano Ronaldo has purchased the most expensive house in Portugal for £18m. This is following his rumoured links to a return to Sporting CP.DOWNLOAD… DOWNLOAD MP3Chelsea midfielder, N’Golo Kante is not considering a move to Real Madrid next summer. According to El Nacional, this is because of the presence… 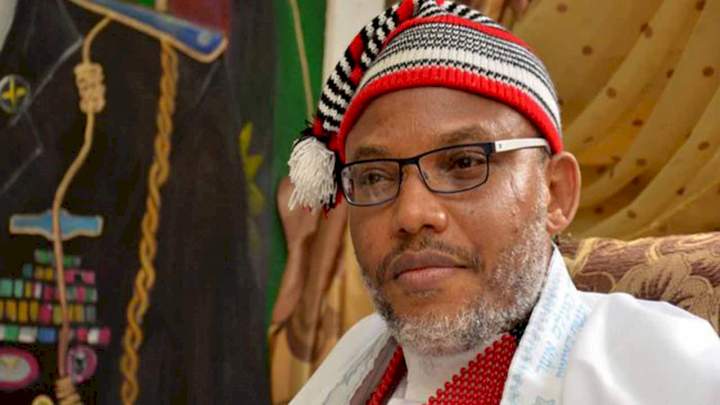 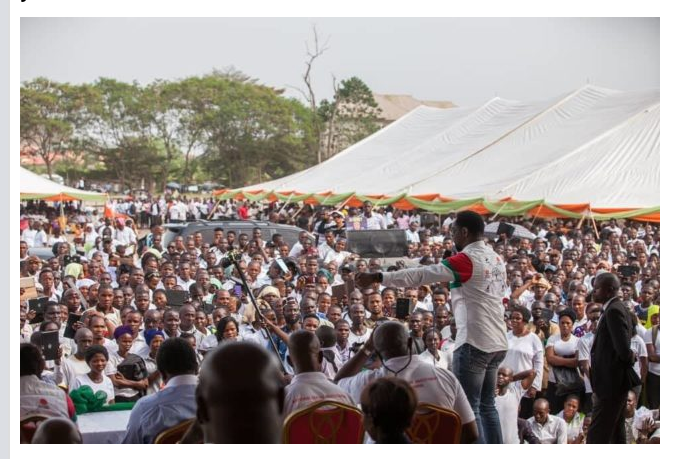 DOWNLOAD MP3About 500,000 persons engaged in Nigeria’s social investment programme N-Power will have to look elsewhere for means of livelihood as the government is set…