Men of the Imo state police command has arrested two women, Victoria Joseph, 28, and Joy Ugorji,33, for allegedly stealing a two-year-old baby and attempting to sell him off to a prospective buyer.

A statement from the state police command spokesperson, SP Ikeoku Godson Orlando, on Tuesday said on May 30, operatives of the Anti-Vice Unit of the Command while on stop and search duty, intercepted the women with the two-year-old boy. 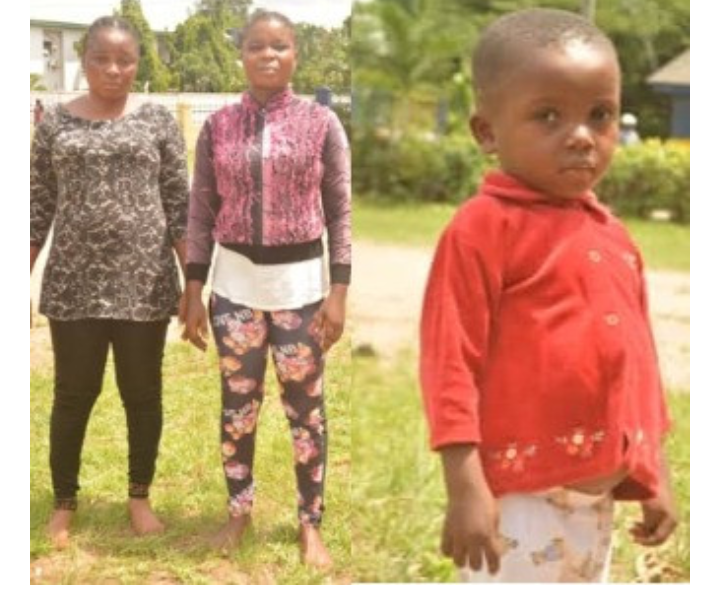 When interrogated, they confessed that they stole the child at Kakuano LGA, Rivers State, and brought him to Imo for sale.

Ikeoku said the boy has been safely kept in the motherless babies’ home as effort is being made to locate the parents while an investigation is ongoing.

The Command enjoined members of the public whose child was stolen or who knows anyone that has lost his child recently to contact Imo State Police control room on 08034773600 or the Police Public Relations Officer on 07034714499.