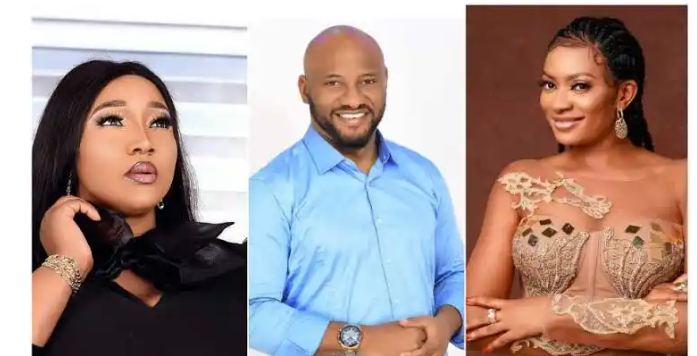 Yul Edochie, apologized publicly to his first wife, May, on Wednesday for his decision to marry another actress, Judy Austin.

Judy was revealed as the actor’s second wife in April 2022, when he revealed that they both had a son together.

Yul decided to publicly apologize to his wife for his actions eight months later, stating that he meant no disrespect to her.

He claimed he had previously apologized to his first wife, with whom he has four children, numerous times.

In his apology post, Edochie said, “To my dear wife, Queen May Yul-Edochie. I acknowledge that I hurt you deeply and I’ve apologised to you countless times.

“I take the blame for my actions. I agree with you that polygamy shouldn’t be forced on anyone. You never bargained for it from the beginning neither did I. But I guess life happens. You already know the whole story.

“I’ve been a good husband and a wonderful father. I’ve supported all your hustle from day one. I have been an exceptional father to our children to date, making sure they lack nothing and always there for everyone.

“Out of 100, I have done 99 things right. Hating me because of one thing isn’t the best. Nobody is perfect. I’m not. You’re not. Nobody is, except God.

“I assure you that nobody is trying to take your place. I have apologised to you countless times sincerely from my heart.

“I’m sorry. I’ve always loved you and always will. Butuo nwanyi oma. We can live peacefully and happily.”

May openly stated that her beliefs and faith did not allow polygamy shortly after he announced his second marriage.

Prior to his public apology, Yul had boasted about his polygamous marriage, claiming that it had brought him blessings. 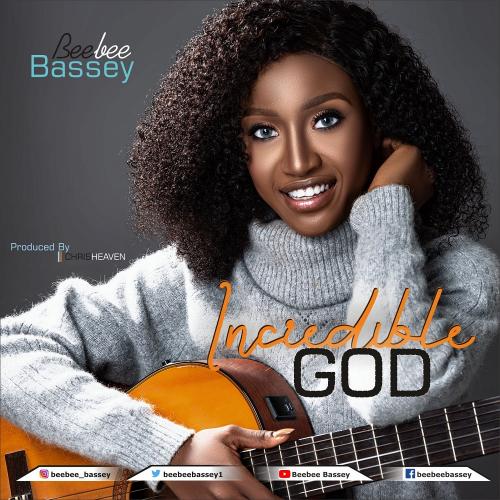 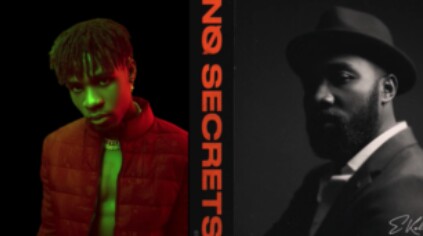 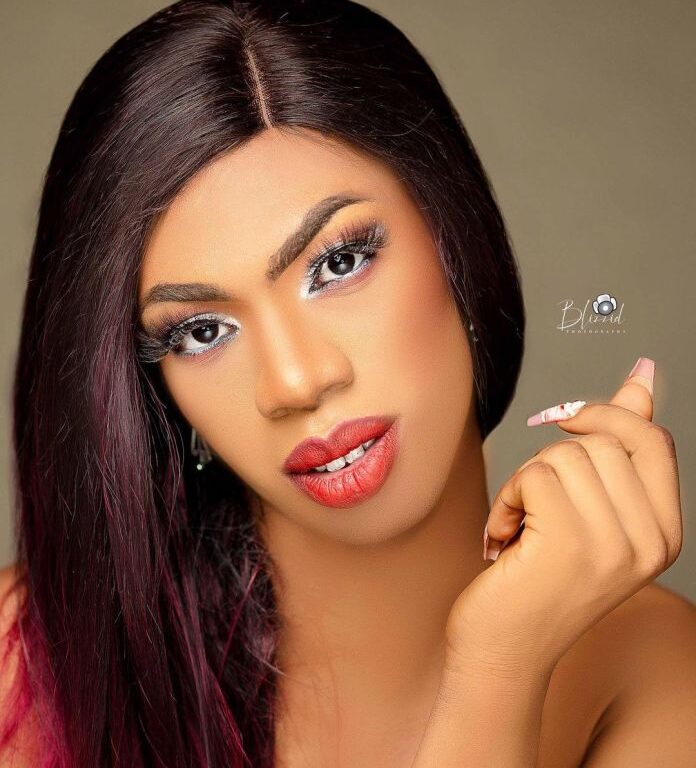 DOWNLOAD MP3Controversial Nigerian crossdresser, James Brown, also known as The Princess of Africa, has been trending online after the leakage of an explicit tape where… 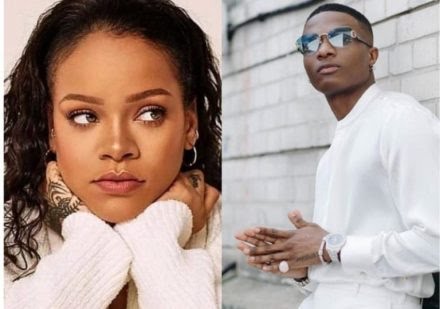 DOWNLOAD MP3Top notch Barbadian singer, songwriter, actress & businesswoman, Rihanna seems to be the recent celebrity to have caught the Wizkid ‘Fever’. The songstress was seen… 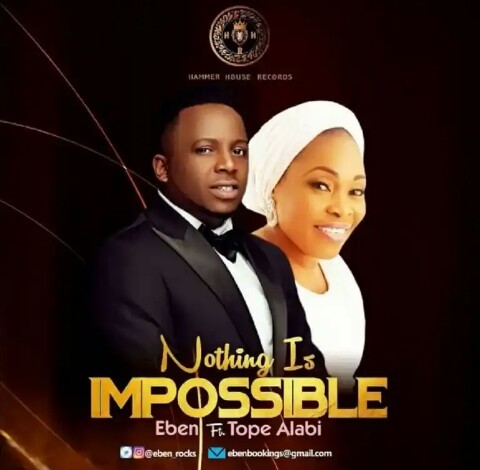