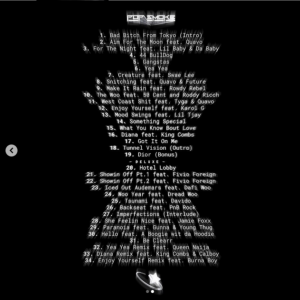 Nyesom Wike of Rivers claims that APC members want to cause them intra- party faction ahead of elections As the Edo/Ondo elections draw nearer, political […]

The lifeless body of a 40-year-old Pharmacist, Bassey Asuquo, was discovered in one of the rooms of a brothel along Akesan road, Egan area of […]

Our Lagos, Ogun Churches Will Not Reopen – MFM

The Mountain of Fire and Miracles Ministries has announced it will not reopen its churches in Lagos and Ogun states, despite the federal and state […]

At least, 17 persons have been confirmed dead, while 100 others sustained serious injuries as an Air India Express flight from Dubai crash-landed in Kozhikode, […]

Shehu Sani, a former Kaduna lawmaker has likened the political crisis in Edo State to that of ‘Syria’ The crisis heightened on Thursday when security […]