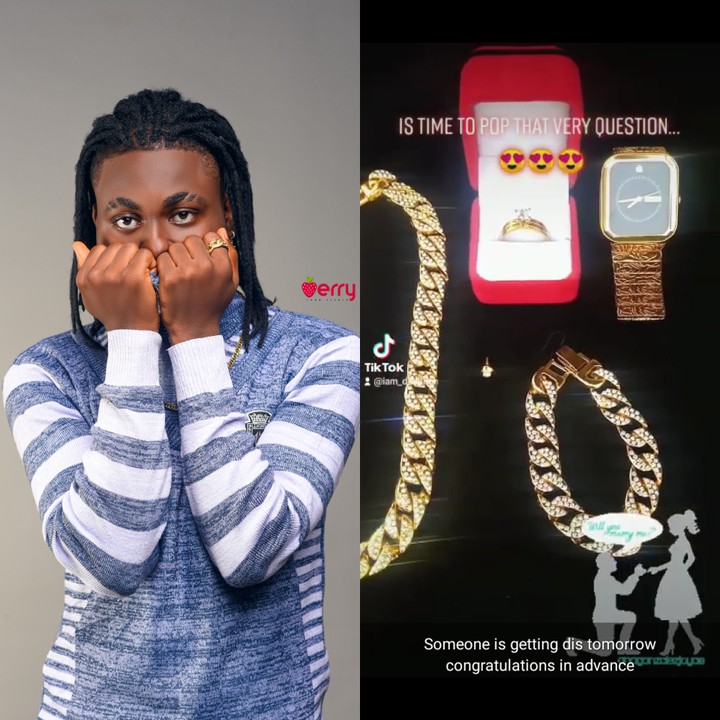 Nigerian breed Dj, DJ Kotech was reportedly dumped by his fiancée on Saturday, August 21, three days after she accepted to marry him and then committed suicide.

Another sad tale of a DJ suicide has been reported to have taken place in the Benin city area of Edo state.

May his soul rest in peace.

Nigeria has seen a significant rise in depression and subsequently, suicide in the last two years, and what else could push a young man full of promise, to take his own life, besides heart break?

This is definitely not first of such cases recorded in the state as well as the nation at large.

Of course, there are many factors that lead to depression and suicide but heartbreak comes in among the top five reasons ever given for suicide.

It was reported that deceased always flaunt his fiancée on social media but later got dumped by her for his close friend which might have lead to his suicide. 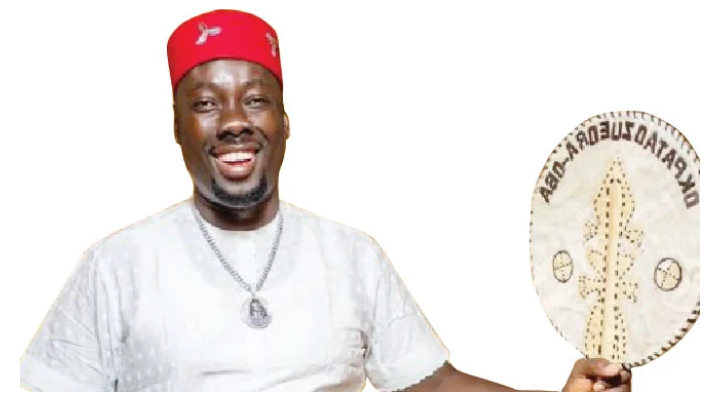 DOWNLOAD MP3Obinna Iyiegbu, nicknamed Obi Cubana, a well-known socialite and businessman, has been detained for money laundering by the Economic and Financial Crimes Commission. The… DOWNLOAD MP3Folasade Ogunsola, a Professor of Microbiology, has emerged as the 13th Vice Chancellor of University of Lagos (UNILAG). The scholar makes history, as she… 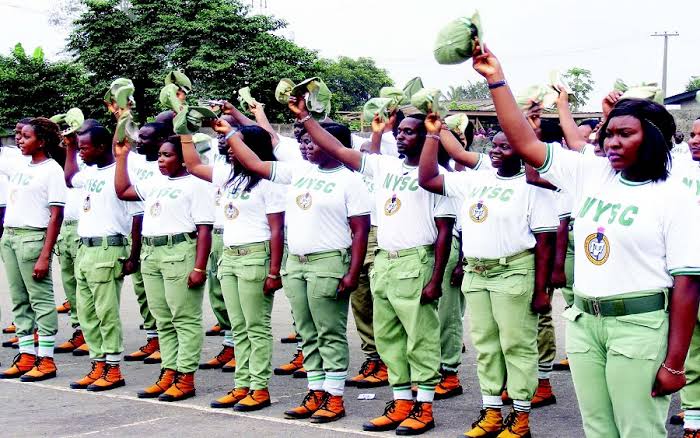 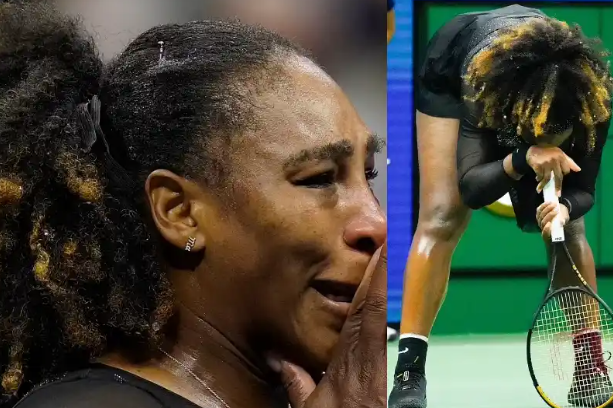 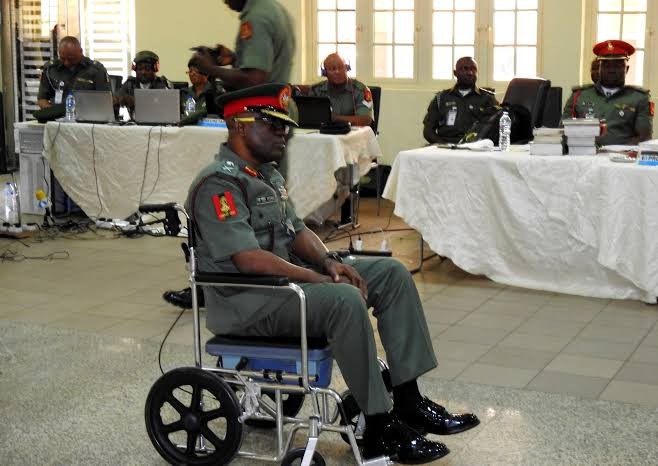 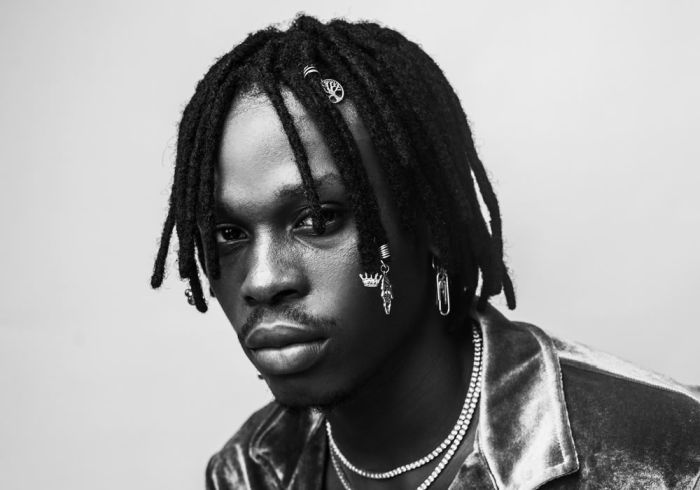 DOWNLOAD MP3YBNL signed act, Fireboy DML has revealed he was on his way of becoming a professor when his music career suddenly beckoned on him. He noted…