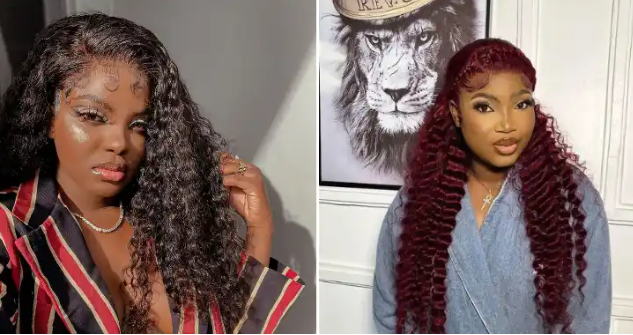 Slay queen who is well-known, Teju Pretty was beaten and stripped naked by Rhiks hair for owing her N150k since 2020 and being rude to her.

Rhiks, who described what led to the physical altercation, stated that their problem began when she sent N800,000 to Teju, her brand ambassador at the time.

Teju was described as a “petty thief,” and she revealed that she approached the slay queen calmly for her money, but she told her she was disturbing her peace.

View Rhik’s posts in the slide below and watch the video of Teju being beaten….

Do you find 9jadailyfeeds useful? Click here to give us five stars rating!
Tags: Teju Pretty