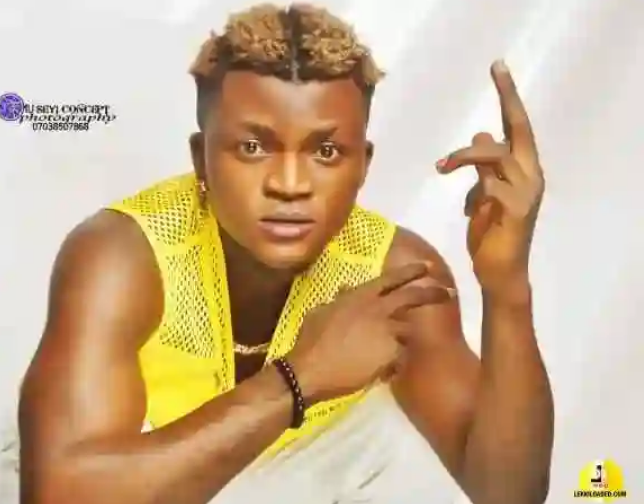 In the clip that has gone viral online, Portable was seen trading words and  confronting Kogbagidi with a baseball bat and claiming he is being used.

He accuses his Promoter, Kogbagidi, of using him, demands for his car, asking him if he was the one that bought it for him.

This follows the discovery that Kogbagidi and Portable had stopped following each other on Instagram.

Recall,  that the Zazuu crooner, whose real name is Habeeb Okikiola, was kicked Out by kogbagidi after calling out Poco Lee, the prolific dancer and hypeman over claims that the dancer hijacked his song and cornered the money that Afrobeats star Wizkid sprayed him at the recently-held Wizkid live concert.

However, the video of their fight has many people questioning if it was staged as a publicity stunt for promotional purposes. Several of Kogbagidi’s posts with Portable have not been erased, according to his Instagram feed. Some fans suspect their fight was manufactured, based on previous internet events which one of them was the staged fight between Jim Iyke and Uche, which was revealed few days ago.

Do you find 9jadailyfeeds useful? Click here to give us five stars rating!
Tags: Kogbagidi Portable