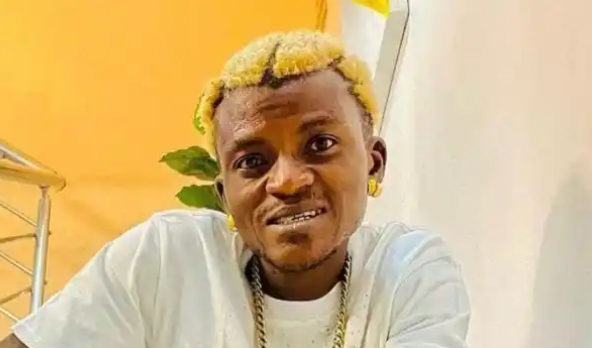 Controversial Nigerian singer, Portable has fired all of his studio employees after earning only N7,000 in one month while on a European tour.

The Zazzu exponent, who announced this on his Instagram page on Thursday, revealed that the workers earned only N7,000 during the month he was on his European tour, whereas he earns up to N15 million from his studio in five days.

Portable stated that he had no choice but to fire all of his employees at his Zeh Nation studio because they were not making a reasonable amount of money during his absence.

Portable said in a video posted alongside the post that he asked those working in his studio to leave because they refused to blow and were only interested in his money, and he wondered if it was a crime for him to help them by hiring them.

“I rebrand my studio, people I put in my studio refused to blow, I build studio, they didn’t deliver my money, them dey chop my money.

“Studio wey be say anytime I record, I make 2 million, 3 million, in 5 days I fit make 15 million, when I travelled and return they said they make 7000 naira. ZEH Nation to de World,” he wrote. 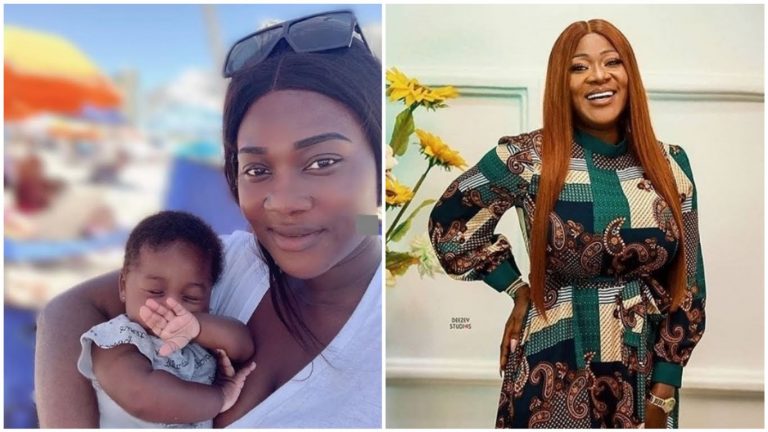 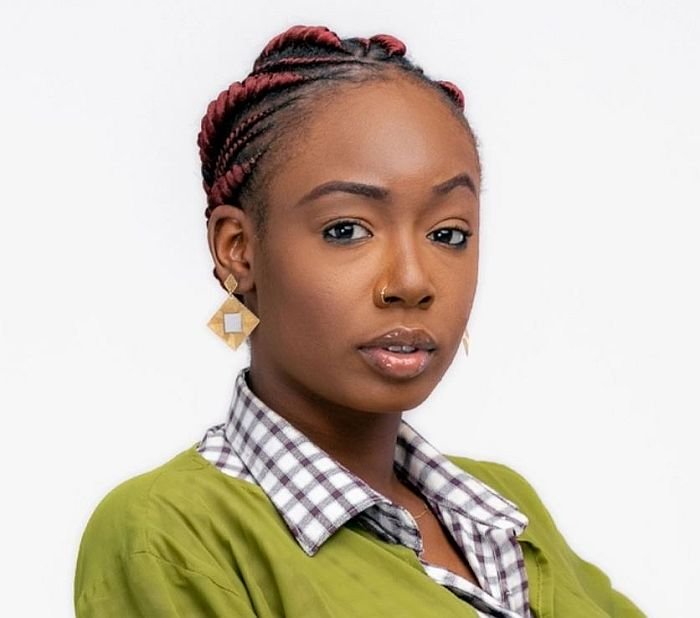 DOWNLOAD MP3Evicted Big Brother Naija housemate, Tolanibaj, who spent her childhood in America, has opened up on the reason why she decided to relocate to… 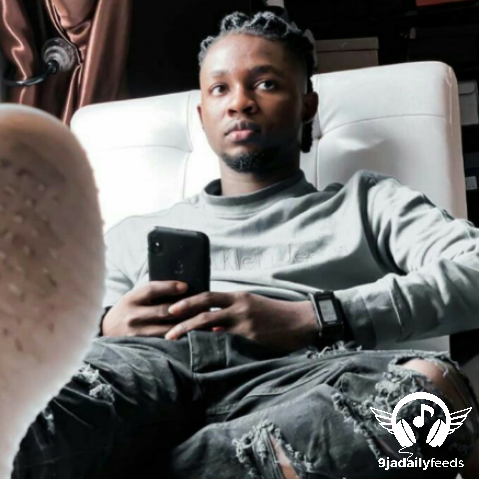 DOWNLOAD MP3Fast-rising Nigerian singer & Songwriter, Omah Lay has spoken on the reason why he Failed to perform at the Big Brother Saturday party. The… 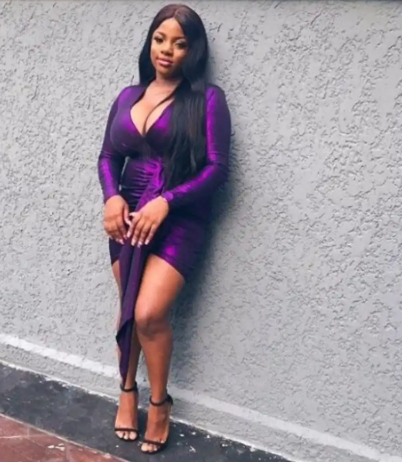 DOWNLOAD MP3Female housemate, Dorothy, spells out dern about her progenitors’ disapproval The internet in its own own way is a home of grand opposition. As… 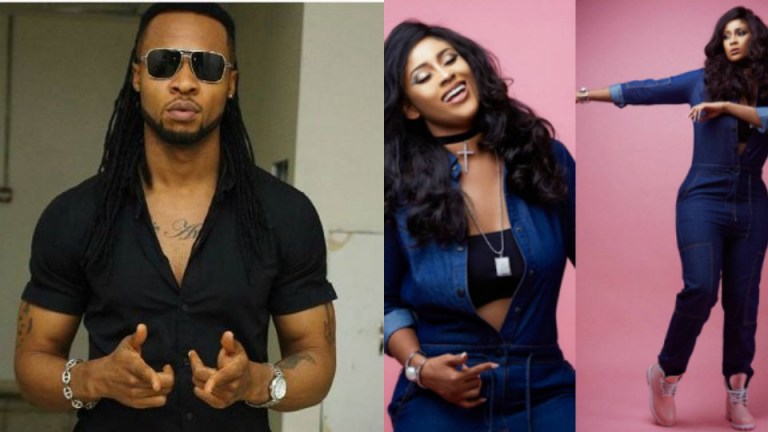