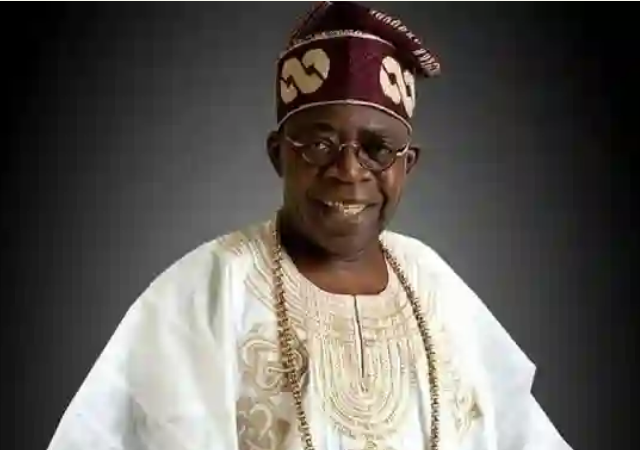 Arewa Consultative Forum (ACF) has called on Nigerians to come out with convincing evidence that national leader of the All Progressives Congress (APC), Bola Tinubu, is not fit to contest the Presidency in 2023 on health ground.

Tinubu should be permitted to run for the post, according to the Arewa leaders, without such evidence.

Emmanuel Yawe, the ACF’s spokesman, revealed this yesterday, in the wake of the APC stalwart’s announcement that he would run for the country’s top post.

According to the group, Nigeria must be spared the misery of having a President who is unable to lead the country due to health issues.

The Arewa leaders said without such evidence, Tinubu should be allowed to vie for the office.

“If people have issues or evidence about his (Tinubu) health, let them come out and speak. Let them provide evidence that he is not strong enough to contest for the Presidency or hold the office.

“The people, who have the evidence that Tinubu is not strong enough for the office of Presidency, should save us the agony of having a sick President in office. They should speak out,” ACF stated.

It cited the late President Umaru Yar’Adua, who was sick and died in office, leaving the country in constitutional crisis.

“So, if we know that somebody is sick, we should not allow him to take over that office. It is a serious office that will determine the future of millions of citizens. In a complex country like Nigeria, we should not allow somebody that is not medically fit to occupy such office and mess all of us up.

“President Muhammadu Buhari is always travelling abroad for medical attention, and Nigerians would be organising demonstrations to force him back home. It was really embarrassing. We should not allow such things to happen again,” Yawe added.

Do you find 9jadailyfeeds useful? Click here to give us five stars rating!
Tags: Tinubu