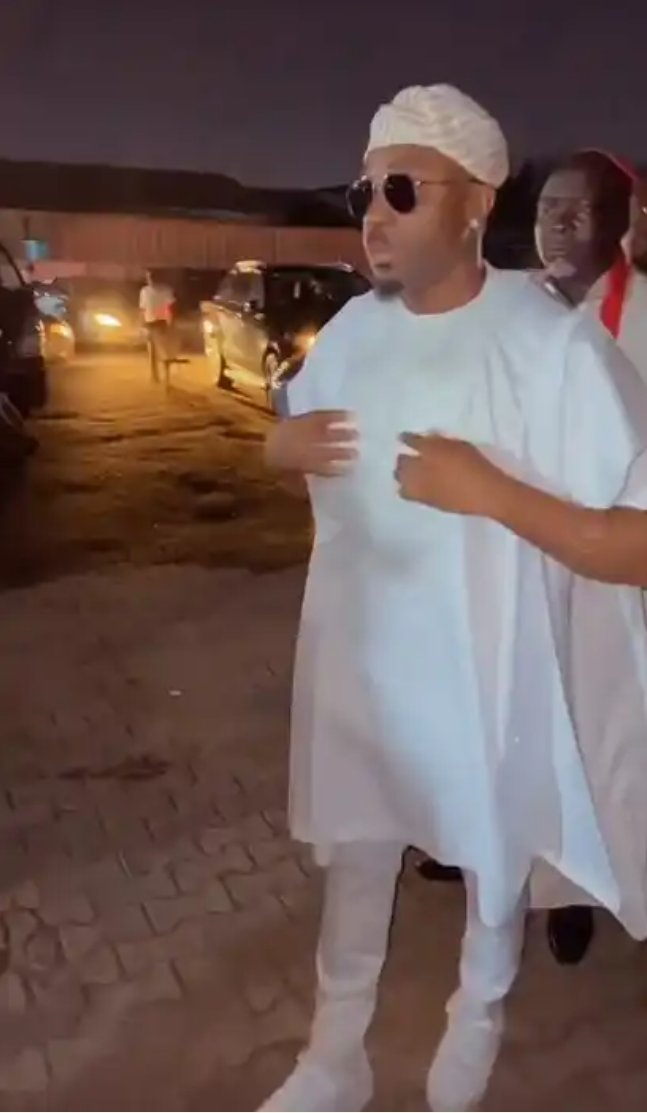 Pretty Mike, a Nigerian socialite, caused a stir at an event on Saturday, August 5, when he arrived accompanied by some men and a woman dressed as clerics, according to report. 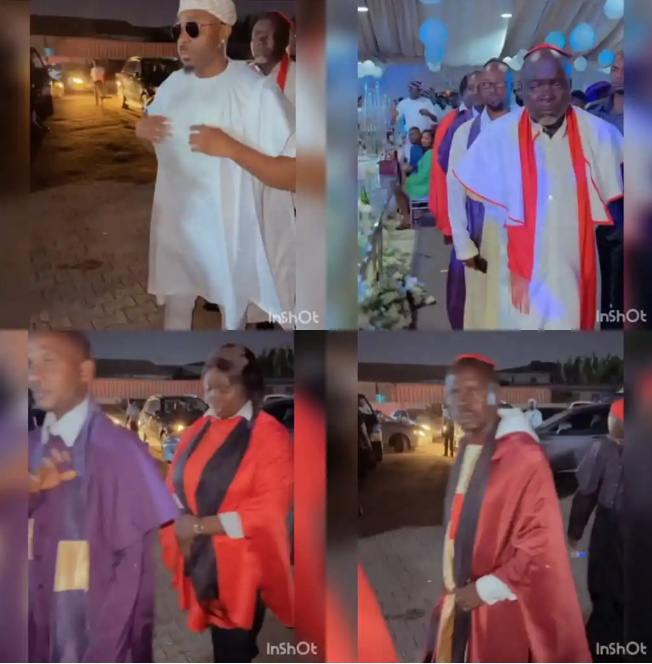 Social media users claim he is attempting to imitate the alleged fake clergymen who attended the APC Vice President candidate’s unveiling a few weeks ago.

“Our fathers chose to believe and accept there lies,Most of ur fathers were the foundation of Vote selling and ballot box looting, enough of who is to blame…#2023 Let’s be the generation of Lazy Youths that will deliver this nation from Bondage #DontSellYourVote #DrPrettyMike”

Do you find 9jadailyfeeds useful? Click here to give us five stars rating!
Tags: Pretty Mike