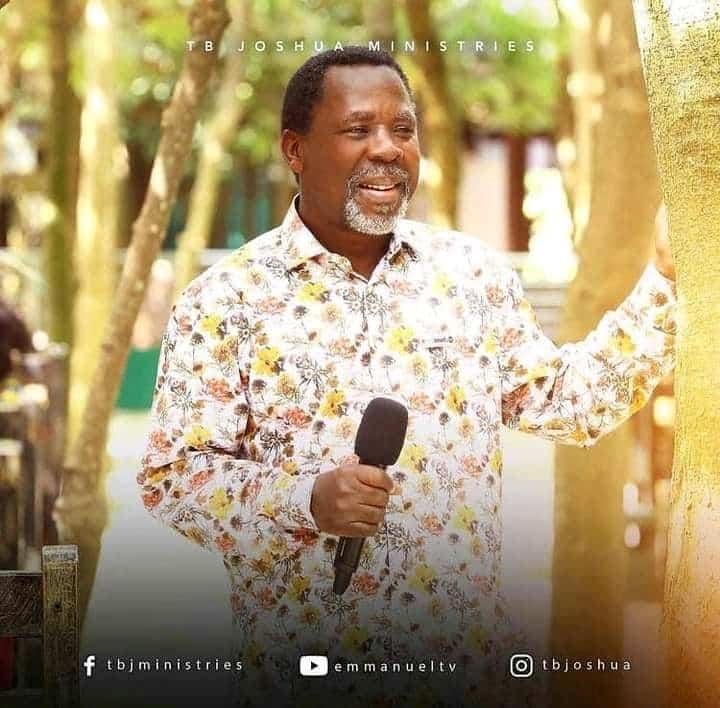 Born on June 12, 1963 he was a televangelist and philanthropist.

He reportedly died in lagos on Saturday evening shortly after concluding a programme at his church.

TB Joshua was the leader and founder of the Synagogue, Church of All Nations (SCOAN) a Christian mega church that runs the Emmanuel TV television 📺

According to Wikipedia, Joshua was known for his popularity across Africa and Latin America and his social media presence with 3,500,000 fans on FB

HIS youtube channel, Emmanuel TV, had over 1,000,000 Youtube subscribers and was the world’s most viewed Christian ministry on the platform before it was suspended.