Qatar 2022: Qatar Set An Unwanted Record In Their 2-0 Loss To Ecuador - 9jadailyfeeds
Skip to content 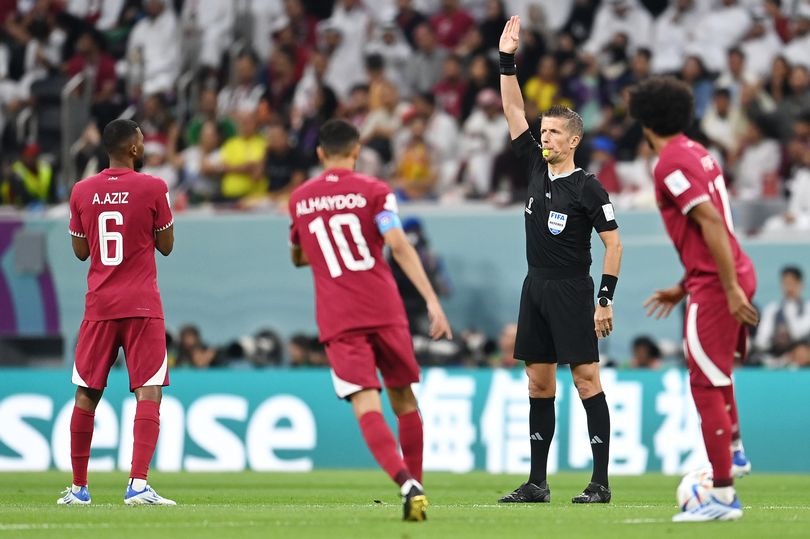 The 2022 FIFA Kicked off on 20th November with the host nation Qatar losing 2-0 against Ecuador at the Al Bayt Stadium on Sunday evening.

Former Everton and West Ham striker Enner Valencia scored both goals in the first half as the South American nation claimed a deserved 2-0 win over the host nation Qatar.

Valencia scored the first goal from the penalty spot after being brought down by Qatar goalkeeper Saed Abdullah Al Sheeb. The Fenerbahce star doubled Ecuador’s lead fifteen minutes later after heading in a perfect cross from Angelo Preciado.

Qatar set an Unwanted Record with their 2-0 loss against Ecuador. The Middle East nation became the first host country to lose an opening match in the history of the FIFA World cup.

They would hope to correct their loss tonight in their next game against Netherlands. It’s going to be a tough game for the host as the European nation are one of strong sides in the competition. 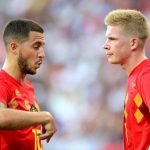 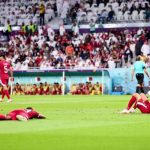