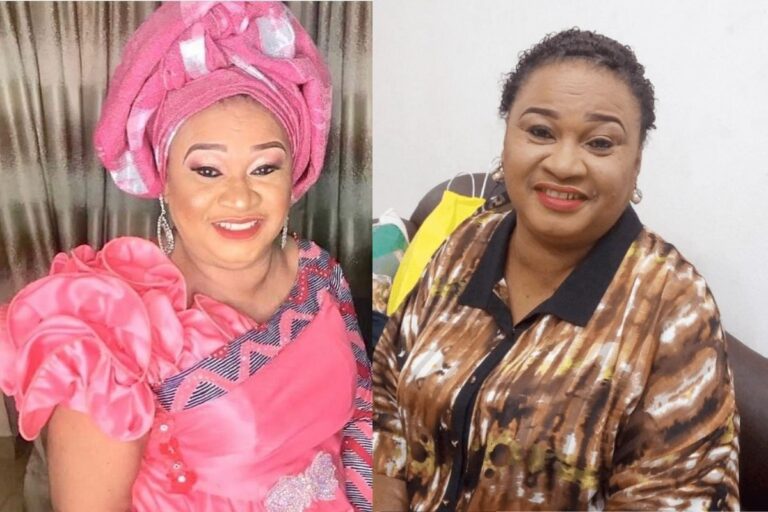 Veteran actress Rachel Oniga will be interred in Lagos on August 26 and 27.
The popular thespian began her acting career in 1993 after her divorce.

Her first movie was titled Onome and her first Yoruba movie was Owo Blow.

The veteran actress has been featured in many popular Nigerian movies like Sango, a movie written by Wale Ogunyemi, directed and produced by Obafemi Lasode and Wale Adenuga’s television series, Super Story.

Recall that rumours were rife that Rachel Oniga gave up the ghost after a battle with Covid 19 complications but the statement the family has released states otherwise. 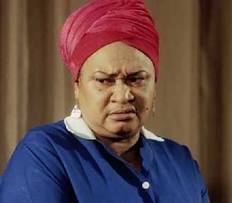 According to the family, Rachel Oniga died from a heart-related issue she suffered for a short while and not from Covid 19 complications the public has been made to believe.

The statement partly reads: “With a heavy heart and total submission to God, we write to announce the passing unto glory of our beloved sister, mother and grandmother; Chief Rachel Tabuno Oniga. She died in a Lagos hospital at the age of 64, on Friday, 30th of July 2021, at about 10pm.

We accept her sudden transition as God’s design and we see it as a function of a race of life well finished. Painful as it may be, we accept it in good faith and total submission to her maker”.