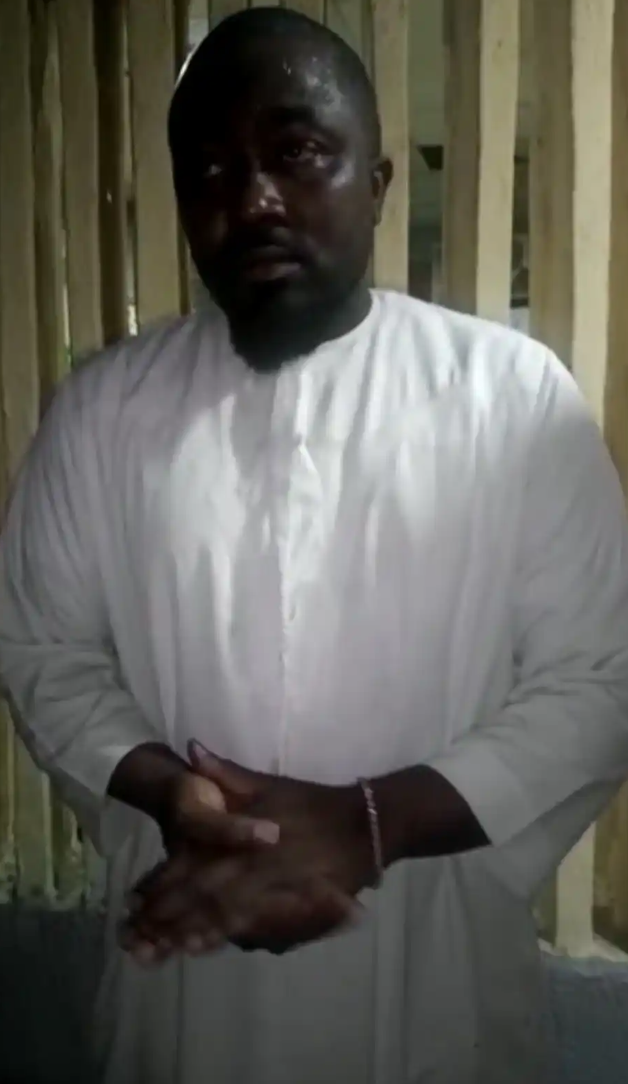 Ice Prince, a Nigerian musician and rapper, was arrested early this morning in Lagos for assaulting a police officer who flagged him down for a routine stop and search.

According to the spokesperson for the Lagos State Police Command, Benjamin Hundeyin, Ice Prince Zamani was observed driving without a license plate and was stopped by police officers. In an attempt to take him to the police station, which he had previously agreed on, he abducted and assaulted the officer in his car and threatened to throw him into the river.

Finally, a police spokesperson revealed that he had been arrested and would be arraigned today. He also shared on his Twitter page clauses in the Police Act that prohibit officers from being assaulted. 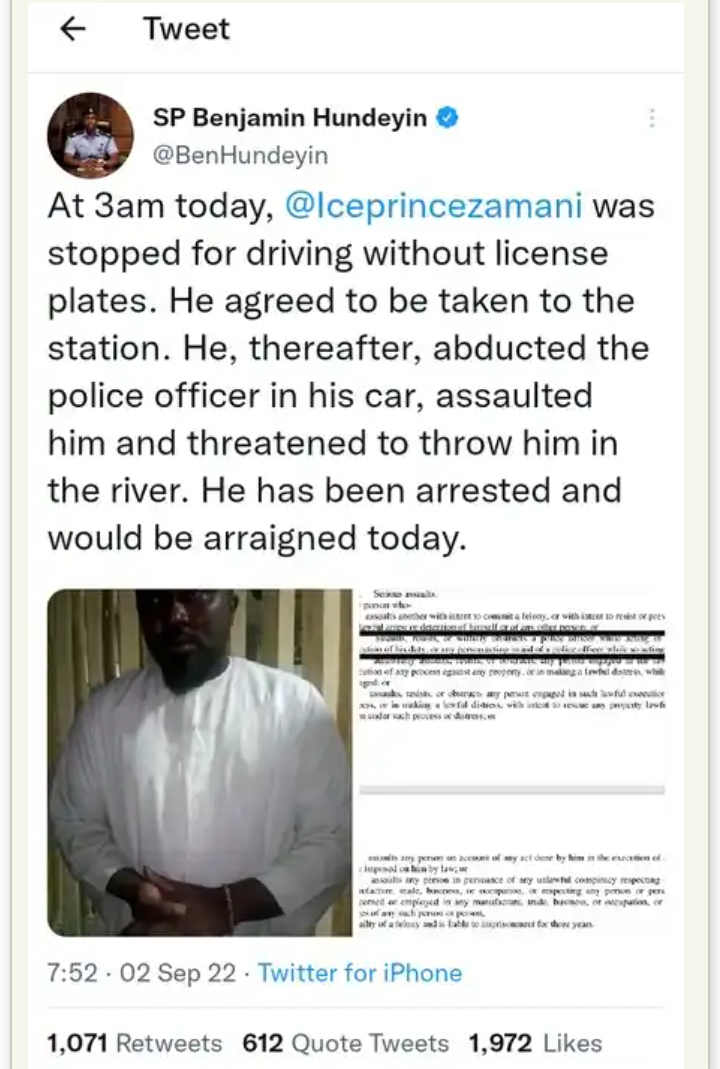 At 3am today, @Iceprincezamani was stopped for driving without license plates. He agreed to be taken to the station. He, thereafter, abducted the police officer in his car, assaulted him and threatened to throw him in the river. He has been arrested and would be arraigned today.

Do you find 9jadailyfeeds useful? Click here to give us five stars rating!
Tags: Ice prince