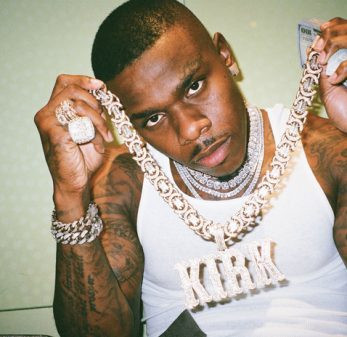 In a year when rapper, DaBaby has earned platinum plaques for his albums and singles, the “Rockstar” rapper is feeling on top of the world and he’s not afraid to show it.

DaBaby, along with Megan Thee Stallion, leads with seven nominations at the 2021 BET Awards, where he is nominated in categories including Best Male Hip Hop Artist and Album of the Year for Blame It on Baby.

He also currently has a top 10 hit with his Dua Lipa collaboration “Levitating,” which sits at No. 3 on the Billboard Hot 100.

Taking to his Instagram Story, Da Baby declared himself the “best rapper” while claiming that his peers are “scared” to work with him because they view him as a threat.

“I’m him frfr. If a n***a ain’t tryna work with the real thang he SCARED. The best supposed to compete w/ the best. These ni**as just TALK like they like dat SHUUUUT UP.”

Do you find 9jadailyfeeds useful? Click here to give us five stars rating!
Tags: DaBaby 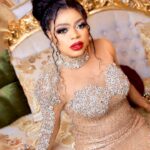 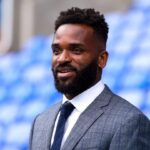 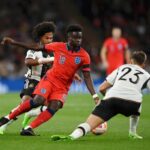 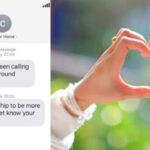