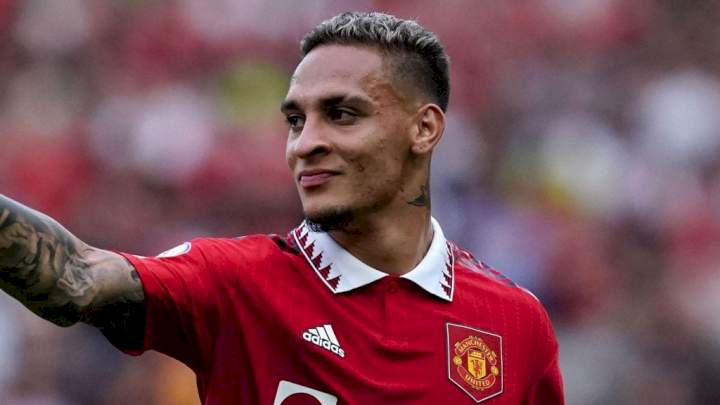 Manchester United winger, Antony, has not been included in Erik ten Hag’s squad for the visit of West Ham on Sunday.

According to Sky Sport, Antony is ruled out due to injury, while Victor Lindelof is ill.

It means a chance for Harry Maguire to build up his fitness ahead of the 2022 World Cup.

Antony came under criticism this week for showboating against Sheriff in the Europa League.

With the scores still 0-0, Antony pulled out his trademark double 360 degree drag-back skill, before over-hitting a pass straight out of play.

Ten Hag replaced the Brazilian with Rashford before the teams came out for the second half. DOWNLOAD MP3Nigeria’s Under 17 team, popularly known as Flamingos have qualified for the semi-finals of this year’s U-17 women’s World Cup. This is the first… 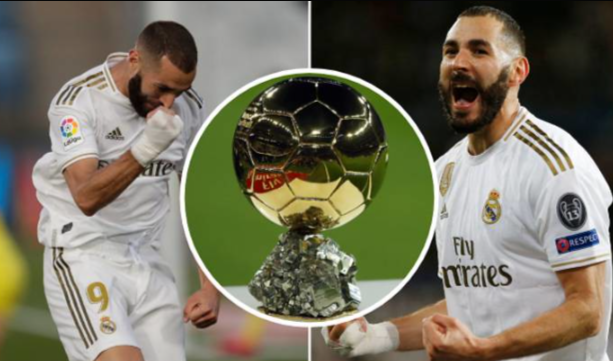 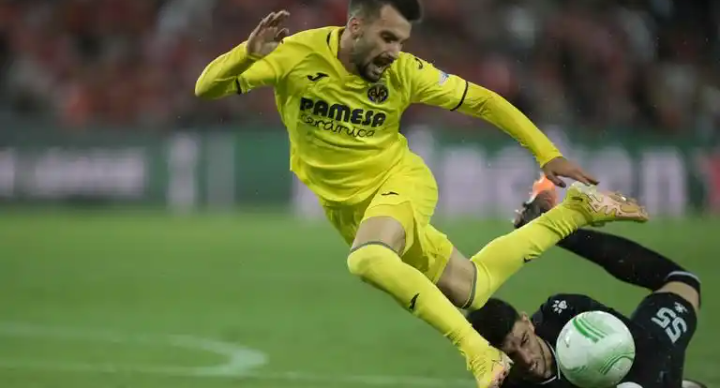 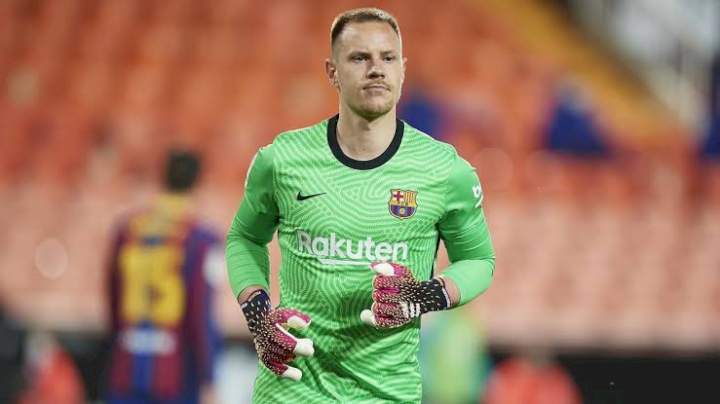 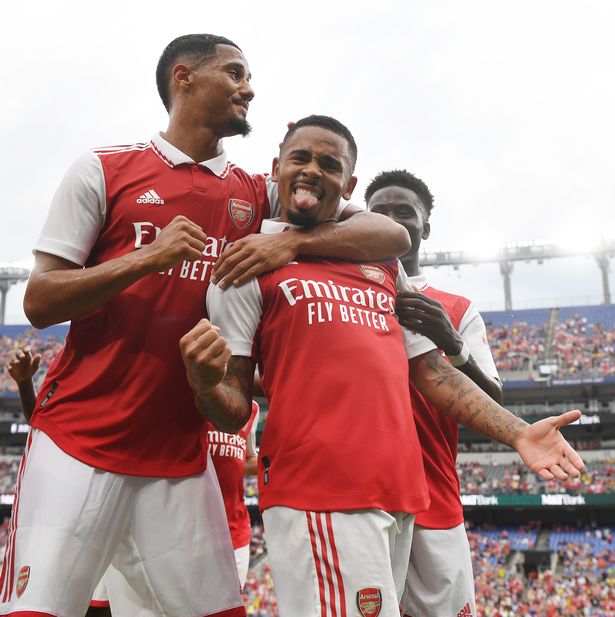