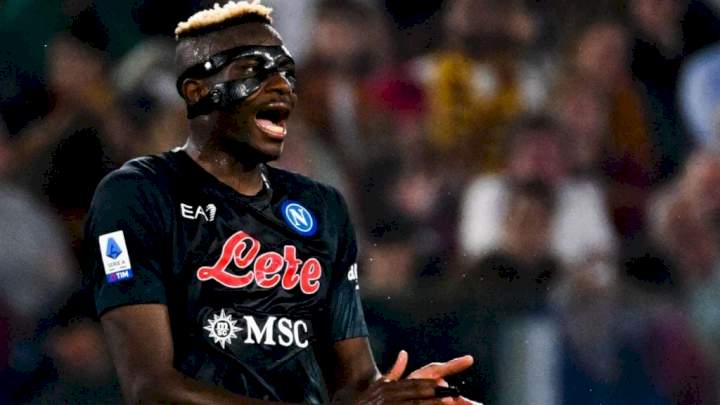 The Nigeria international has now scored six goals in his last four appearances across all competitions for the Partenopei.

Osimhen opened the scoring for the hosts in the fourth minute, with Kvicha Kvaratskhelia providing the assist.

Kvaratskhelia also provided the assist for Osimhen’s second goal of the game in 19 minutes.

Osimhen scored his third and Napoli’s fourth of the game 23 minutes from time.

He has now scored eight goals in eight league appearances for Luciano Spalletti’s side this season.

Napoli remain unbeaten in Serie A this season. 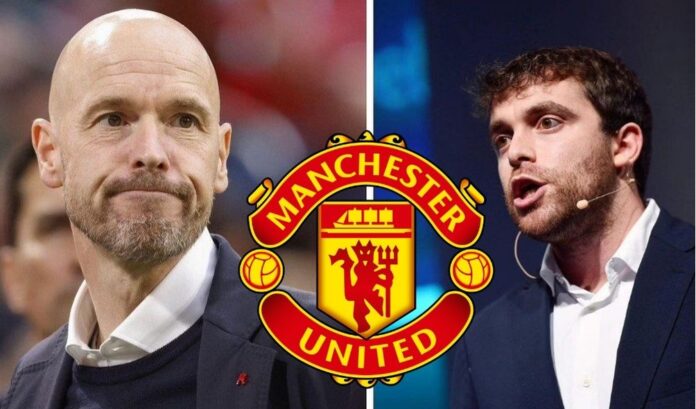 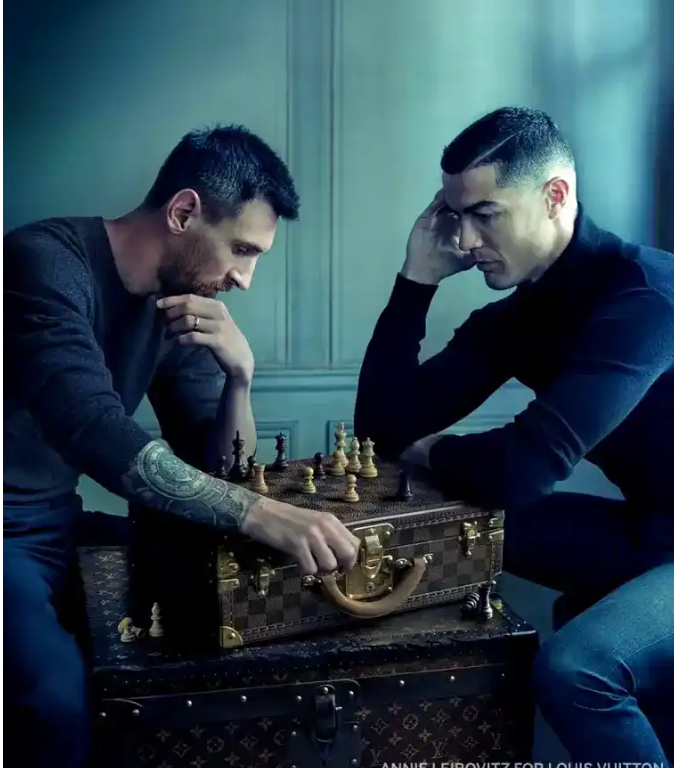 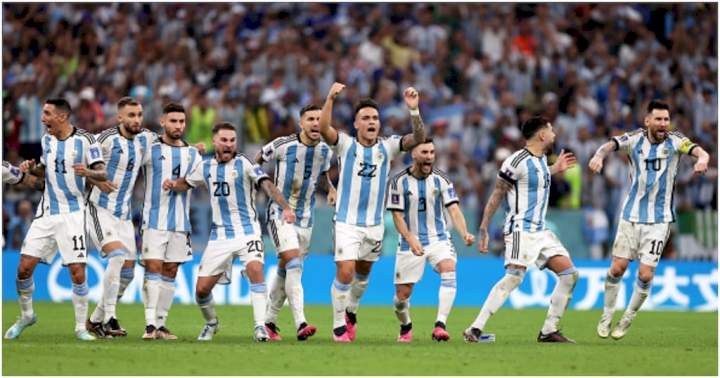 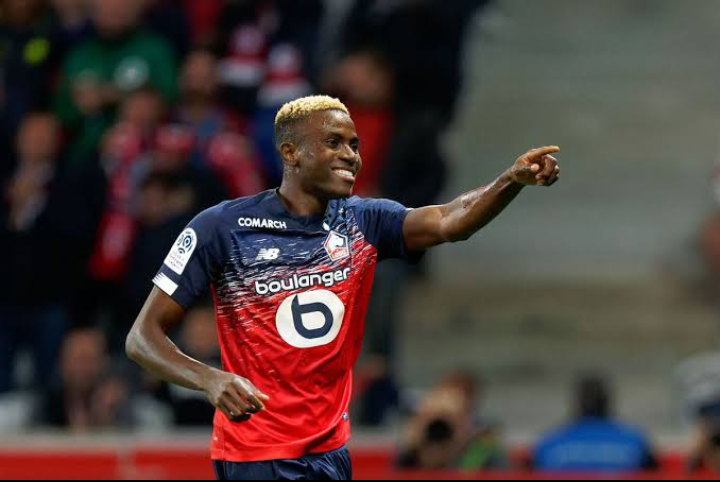 DOWNLOAD MP3Super Eagles striker, Victor Osimhen has been voted Player of the Season by French Ligue 1 club, Lille. His club made the announcement on… DOWNLOAD MP3Real Madrid captain, Karim Benzema, has revealed that “the ambition to be more entered my head” after Cristiano Ronaldo left the club. Ronaldo moved… 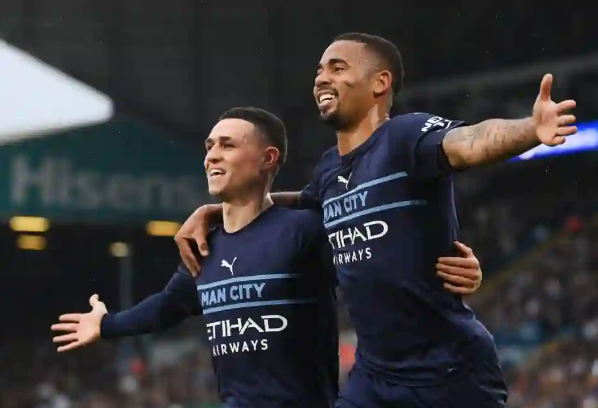 DOWNLOAD MP3Arsenal and Manchester City have reached an agreement verbally on a fee for Gabriel Jesus, which is expected to be completed within the next…