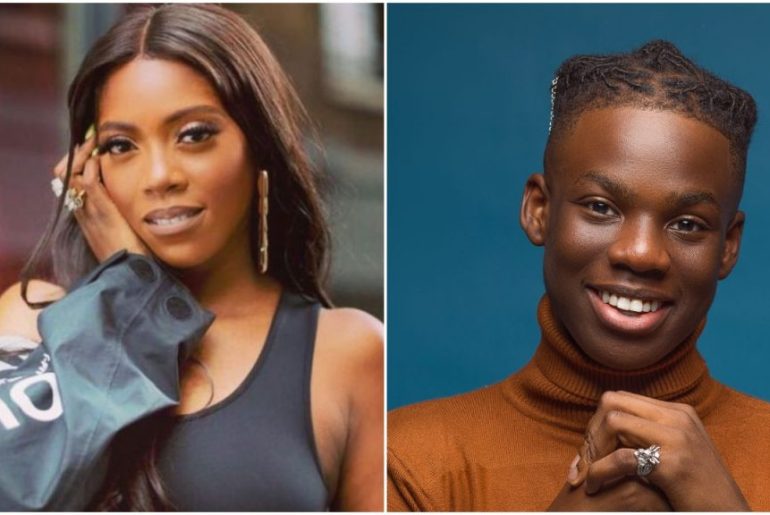 Mavin Records Signee, Rema, has surpassed Tiwa Savage to become the 10th most streamed artiste of all-time on Spotify. With Burna Boy and Wizkid occupying the first two positions, Rema is nowhere close to them, but at least, he is part of the top ten.

Rema, just a few years in the music industry has done incredible things with his talent. About a year ago when the global pandemic hit heavily, Canadian Rapper, Drake took to his Instagram live to announce his collaboration with him (Rema), while playing a snippet of the track.