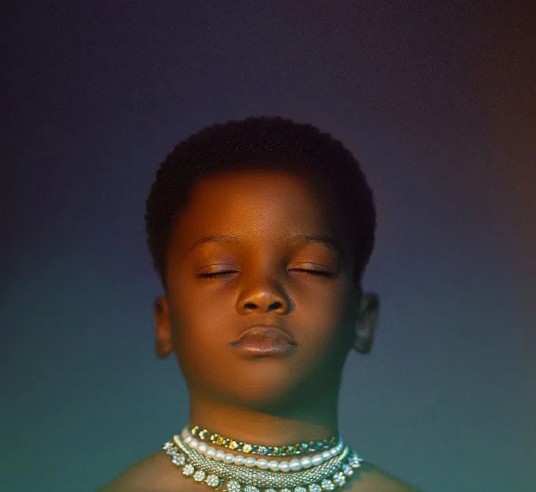 The ‘African Gentleman‘, Ric Hassani (born Ikechukwu Eric Ahiauzu) returns with the Deluxe Edition of his album; “The Prince I Became”.

He also did the acoustic & dance versions of his popular single “Thunder Fire You” which was banned by the Nigerian Broadcasting Corporation (NBC).

Finally, the original album; “The Prince I Became” which was released in February 2021 has garnered over 4 million views on streaming platform, Audiomack. Enjoy!