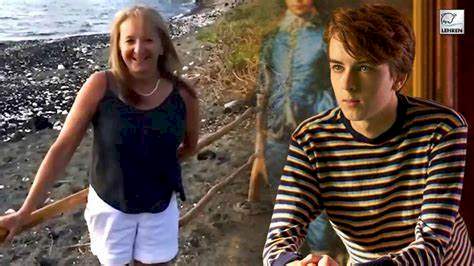 Former “Riverdale” actor Ryan Grantham has been sentenced to life in prison without the possibility of parole for the first 14 years, after admitting to murdering his mother and also plotting to assassinate Canadian Prime Minister Justin Trudeau.

The 24-year-old actor was handed the sentence more than six months after he pleaded guilty to a second-degree murder charge for the March 2020 killing of his mother, Barbara Waite, 64, whom he shot in the back of the head as she played the piano. 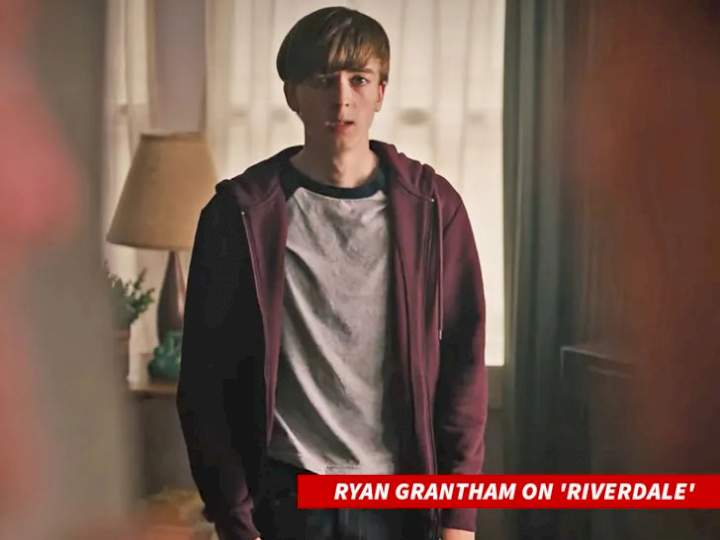 Justice Kathleen Ker of British Columbia Supreme Court in Vancouver who passed the judgement, described the case as tragic, heartbreaking and “life-shattering”.

Prosecutors had recommended in a sentencing hearing earlier this year that Grantham receive a parole ineligibility up to 18 years. The former actor’s legal team had suggested 12 years as a fair consequence.

With around 30 credits on his resume, Grantham noticeably played Jeffrey Augustine on the fourth season of the soapy Riverdale in 2019. While appearing briefly, the character had a pivotal role in the Archie comics-based show.

Starting his career back in 2007, Grantham also appeared in the 2010 movie Diary of a Wimpy Kid, as well as stints on Supernatural, ‘iZombie’ and in ‘The Imaginarium of Doctor Parnassus’.

It was revealed in court that after the murder of his mother, Grantham took video of the body and confessed to the killing on-camera. 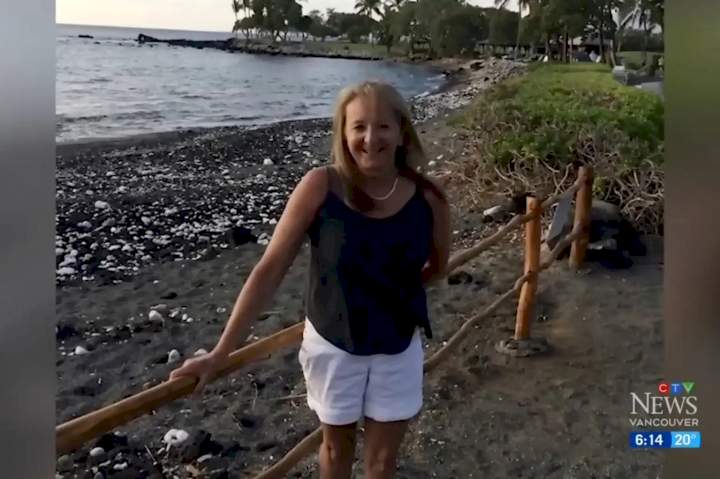 A day later, after carefully arranging the body in a semi-religious scene, Grantham hit the road. With ever changing intent, he at one point was going to try to kill Canadian PM Justin Trudeau, as he also wrote in a journal entered as evidence.

Thankfully, none of that came to pass and Grantham instead went to East Vancouver police station and surrendered. “I killed my mother,” he is reported to have bluntly declared to police at the front desk of the station.

During the sentencing, Ker called it a “saving grace” that Grantham had enough attachment to reality and comprehension not to commit an act of mass murder.

She noted that in the months leading up to his mother’s killing, Grantham was in a downward spiral, which saw him smoking weed and watching violent videos on the dark web while being plagued by thoughts of suicide and homicidal ideations.

Ker also said Grantham appeared truly remorseful. In June, he apologized for his actions, saying his mother did not deserve what he did to her.