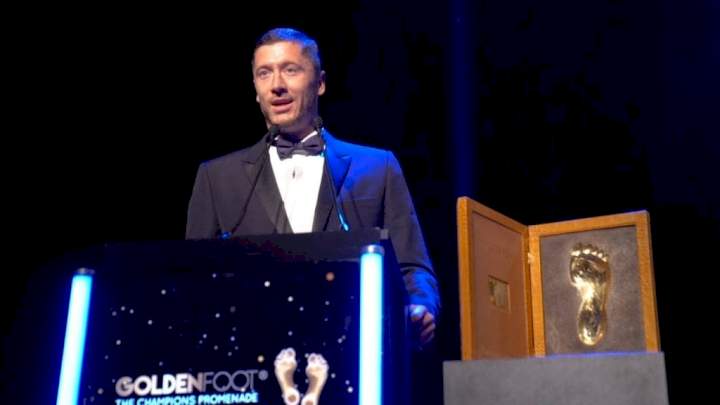 Barcelona striker, Robert Lewandowski has become the latest recipient of the Golden Foot award at a star-studded ceremony in Monaco on Wednesday.

The 34-year-old also picked up his second consecutive European Golden Shoe a few months ago.

The Polish captain has enjoyed a strong start to life in Barcelona, scoring 13 league goals in 14 appearances in La Liga.

Speaking after receiving the award, Lewandowski expressed happiness, adding that it was a huge honour for him.

“I am very happy, I am very proud, and for me, it’s a huge honour to win this golden foot award, because I know that everything I do and what I did.

“I know how hard I have to work for this, and now I can be proud of myself and also the words that I want, so that has been a lot for me.” 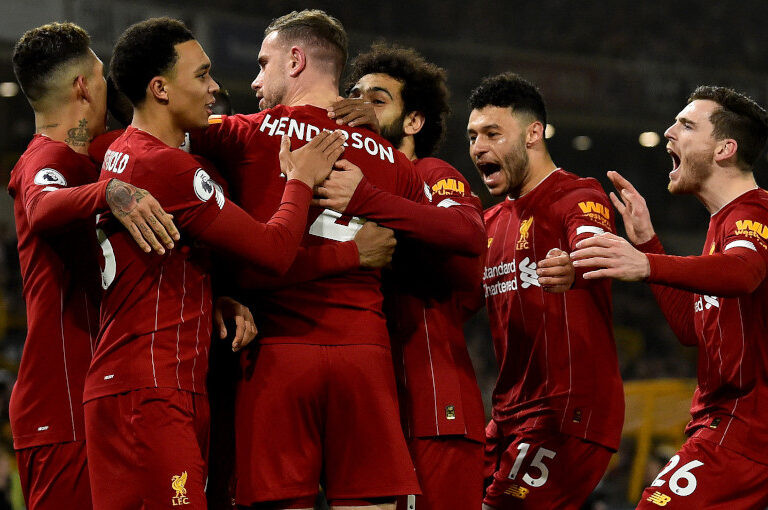 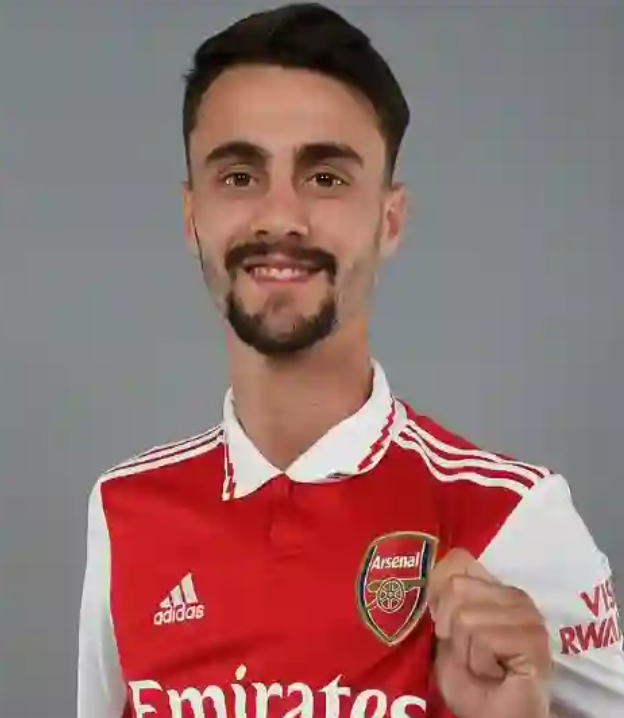 DOWNLOAD MP3Egypt has explained why Mohamed Salah was sent back to Liverpool from international duty. A statement from the national side said they decided to… 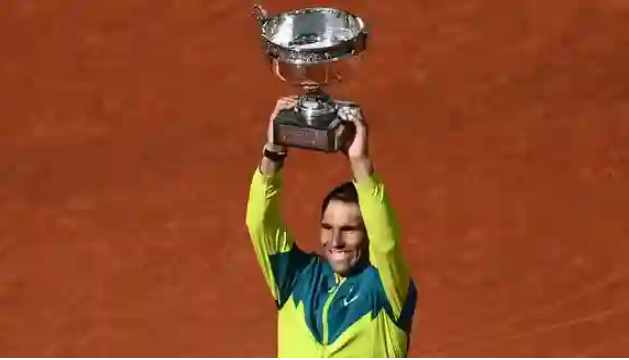 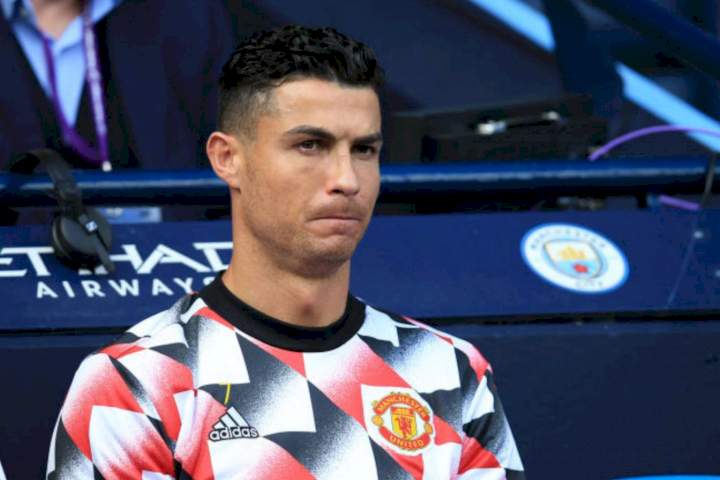