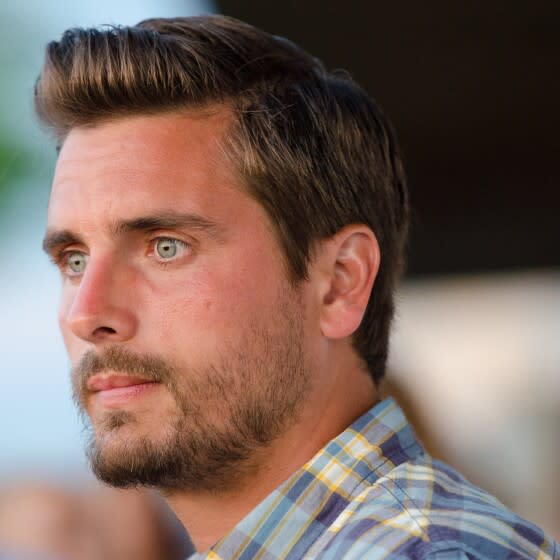 Scott Disick was involved in a single-car collision on Sunday on the 25300 block of Prado De La Felicidad in Calabasas, according to the Los Angeles County Sheriff’s Department. He was the only passenger in the vehicle.

The Los Angeles County Sheriff’s Department released a statement revealing that Mr. Disick suffered minor, non-life threatening injuries and declined medical treatment, and he was picked up from the scene by family members and his vehicle was towed away per his request.

After the accident, photos taken at the site showed Disick’s Lamborghini Urus SUV on its side.

According to reports, Disick was driving in the Oaks area when he apparently struck a stone mailbox, which appeared to have been shattered in the pictures.

The 39-year-old suffered cuts to his head as well as other wounds.