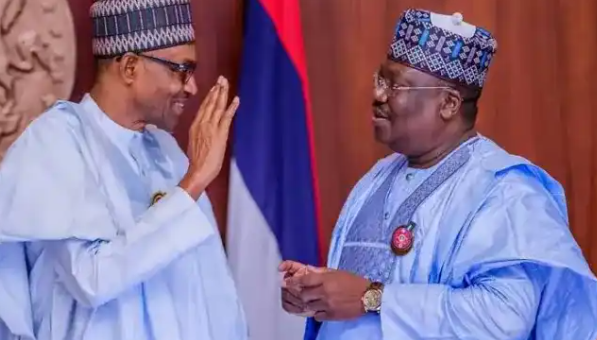 In an interview with reporters in Calabar, Bassey said the six-week deadline senators gave the president to secure Nigeria was appropriate, but the focus was on security rather than impeachment.

“That’s why we have given 6-week threshold within which we want the executive, particularly Mr President, to do something about security in our country.

“Our best hope is that the president will respond to what we are saying; to what we are doing, and at the end of 6 weeks everything would have been sorted out.

“The security situation, to a large extent, would’ve been resolved. That’s the point of our action. It is the part one that should be the focus, not so much part two which would come when we fail to achieve part one.

“In other words, if there’s continued insecurity without the type of response that we expect within 6 weeks then we move to part two.

“We are serious about it, but we will only get there if part one, which is the actions against the situation in our country, does not improve.”