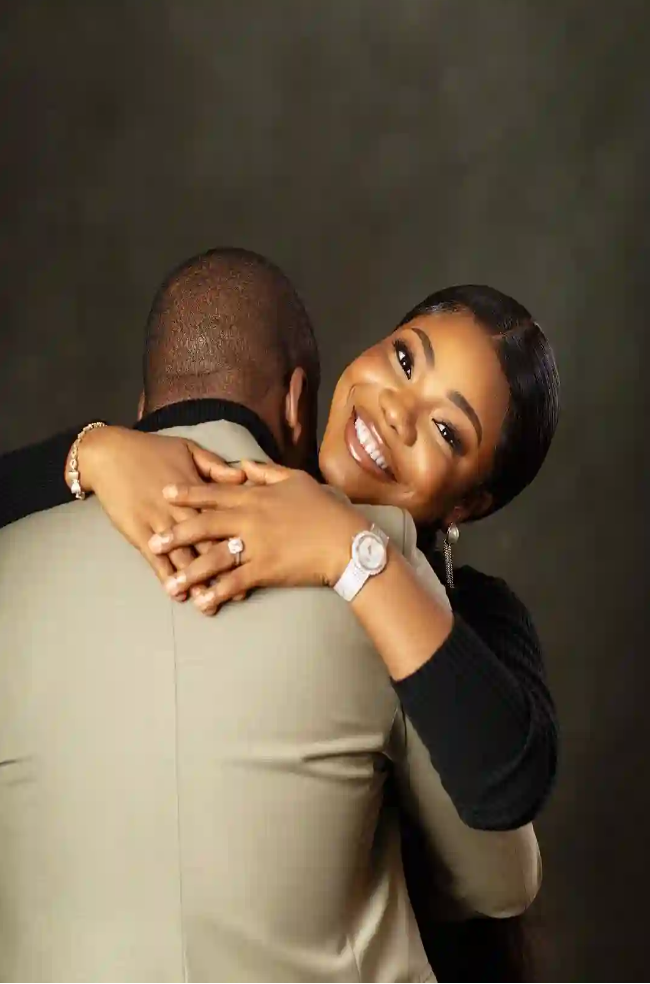 Nigerians have dug out an old video of Mercy Chinwo’s fiancee, Blessed Uzochikwa, referring to her as a sister.

Netizens undoubtedly swung into action, unearthing an old video of Mercy Chinwo’s fiance, Blessed Uzochikwa, describing her as a sister.

Remember how social media erupted just moments ago after the songstress shared some enticing photos of her engagement to the Waterbrook pastor?

Several messages of congratulations continued to arrive, as expected.

However, a few hours later, an old video of Pastor Blessed saying that Mercy Chinwo is like a sister to him surfaced online shortly after she made the announcement.

The clergyman who was applauding Mercy Chinwo from the pulpit in the video described her as a “beautiful and talented lady who makes prayer look so cool.”