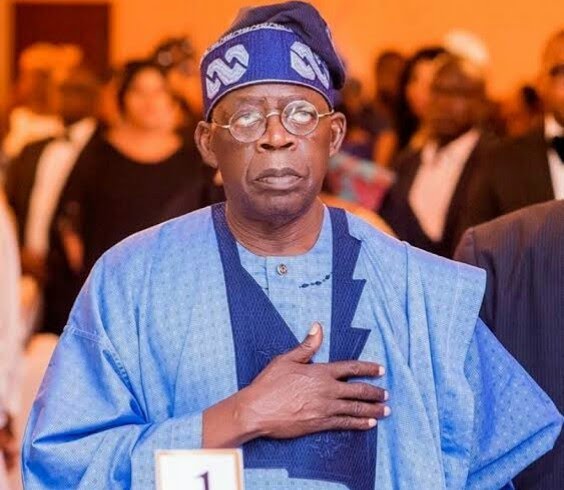 The Majority leader of the All Progressive Congress (APC), Asiwaju Bola Tinubu, had just arrived in the country after a short trip to London on the grounds of Health-related issues.

The Politician has made it known to the general public that all attempts by mere men and other forces to take his life have proven abortive. He mentioned that it was only God that could take away his life and that he alone could will the power for the support of humanity and reach a decision with regards to the time of his death.

Bola Ahmed Tinubu made this declaration at the Ikeja State House on Sunday, October 10, at the occasion of his welcome ceremony organized by the Lagos State Governor, Babajide Sanwo-Olu.

BolaTinubu who used to be the former Lagos State governor and is popularly known as the Jagaban of Lagos disclosed that he had regained his full health after a brief illness. He underwent surgery in the UK and has returned with testimonial affirmations on the power of his maker. He posited that God is the giver and taker of life and can empower any person at his own given time.

This was his speech at the event:

“I’m a little emotional now, but I’m happy. God is the giver of life and the only one who can take life. “And he says if I grant you the power and the privilege in this life; I am the only one who can take it from you if you don’t use it in the way and manner that promotes humanity. God can give power to anyone he wills. “It is the same God that has spared us till today and has given us the privilege. I give glory to God because I’m standing before you hale, hearty, and well.” 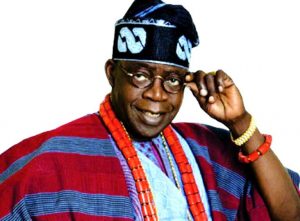 However, Mr. Bola Tinubu had given his interest to vie in the next National elections as the Presidential candidate and Head of the Nigerian State for the year 2023. In line with his already declared intentions, Bola Tinubu has been reassured by some top Government officials, on their unalloyed support towards his Leadership aspirations. This included the Lagos State Governor, Governor Sanwo-Olu amidst other dignitaries.

The Governor grounded his support while giving a speech during the launch of the Southwest Agenda 2023 (SWAGA ‘23). Governor Sanwo-Olu commended the “extraordinary qualities” of Bola Tinubu, which set him apart from his contemporaries in Nigerian politics.

Thanks for reading, for more interesting updates, celebrity gossips, gists, and trends, kindly follow up on this website.