Nigerian singer Skales has confirmed that he and his wife, Precious a.k.a Hasanity are having a crisis in their marriage after calling her out on Instagram.

The singer had advised earlier against marrying a heartless wife and also called for prayers for his mental health. A quick check on Instagram also revealed that the couple unfollowed each other on the social media platform.

Shortly after Hasanity took to Instagram to mourn her mother-in-law, Skales lashed out at her via his Instastory.

Skales asked Hasanity to take the post down and show the same care in real life and not just for the gram. He also warned her against getting him angry. 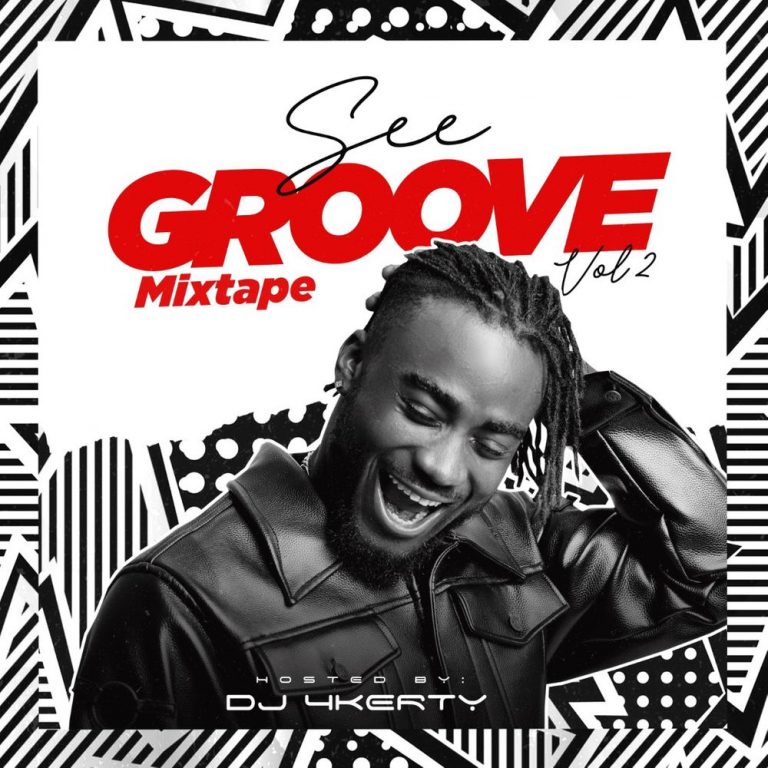 DOWNLOAD MP3Top Nigerian Street DJ, DJ 4Kerty puts out a new music compilation tagged “See Groove Mixtape (Vol. 2)”. This is a follow up song after the … 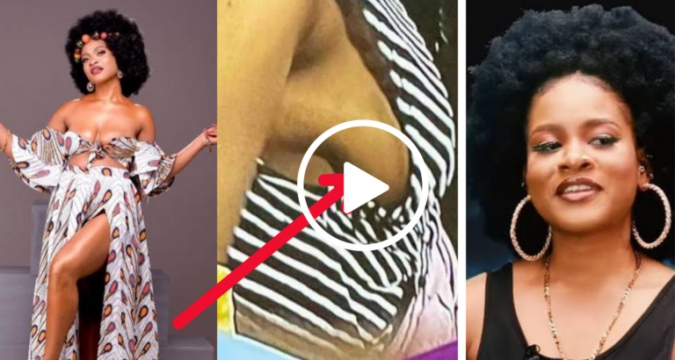 DOWNLOAD MP3A tweet has been going around the BBNaija forum, and today we are going to tell you about a man’s actions that have caused… 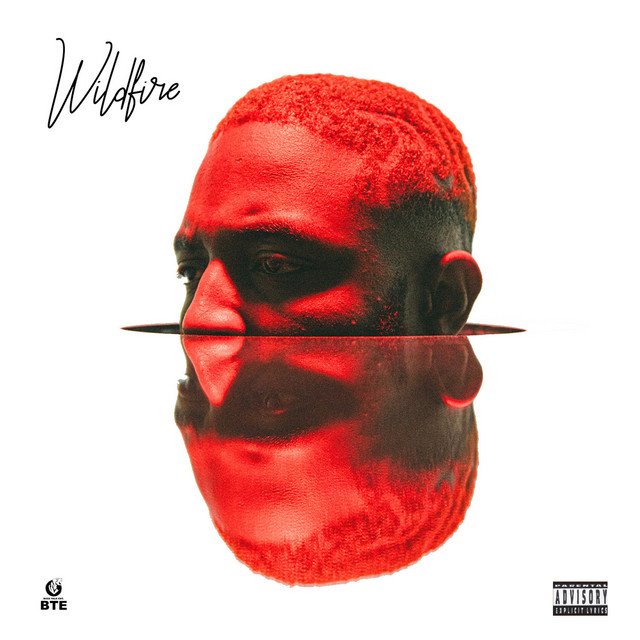 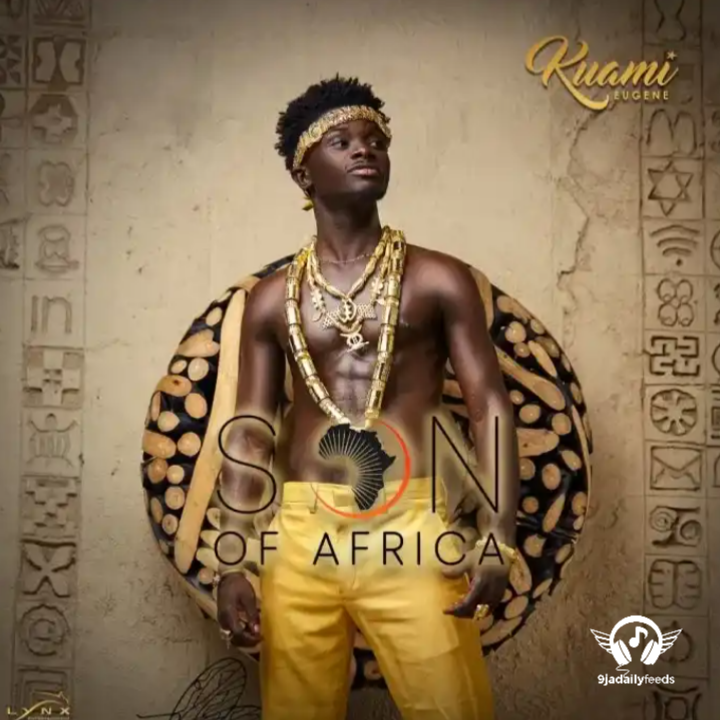 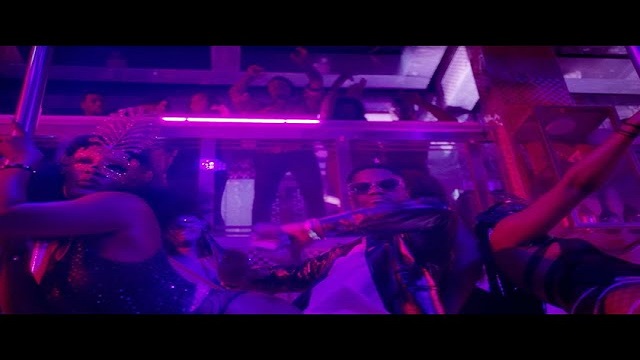