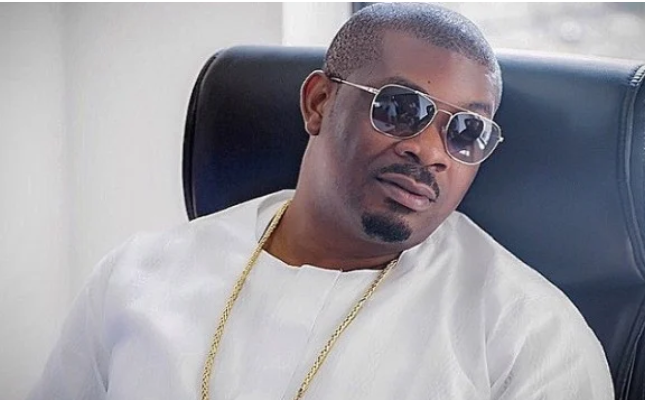 The Mavin Records boss, who is known for his social media talent hunting, revealed that three of his most recent signees were discovered through their Instagram pages.

Don Baba, as he is also known, shared a screenshot of his first chat with the rising stars, saying he contacted Ayrra Starr, Boyspyce, and, most recently, Bayanni because he saw promising samples of their work on their various pages.

“Dear upcoming artistes, from these 3 screenshots you can see I reached out to Ayra, Boyspyce and Bayanni myself,” he wrote in a letter posted via his Instagram page on Thursday.

“I won’t have reached out to them if I didn’t see a sample of what they can do on their Instagram pages. For the umpteenth time, showcase yourself on your page.

“I know it seems uncool to post a lot, but then again you would be an uncool artiste if it’s only your family that gets to hear your beautiful music till you give up.”

The music executive unveiled a new singer, Bayanni as an addition to his star-studded record label on Tuesday.

The new artist revealed that Don Jazzy discovered him in 2019 after several years of posting freestyles on his social media pages.

“Lonely nights, dark mornings, waiting for the sun to shine on me while posting my freestyles back in 2016.

“Then I got a DM in 2019 from someone I respect so much. @DONJAZZY thank you for giving me this opportunity. Sit back, as I take you on this journey. I’m ready, ARE YOU?” He wrote via his Twitter page, @Itsbayanni.

Do you find 9jadailyfeeds useful? Click here to give us five stars rating!
Tags: Don jazzy