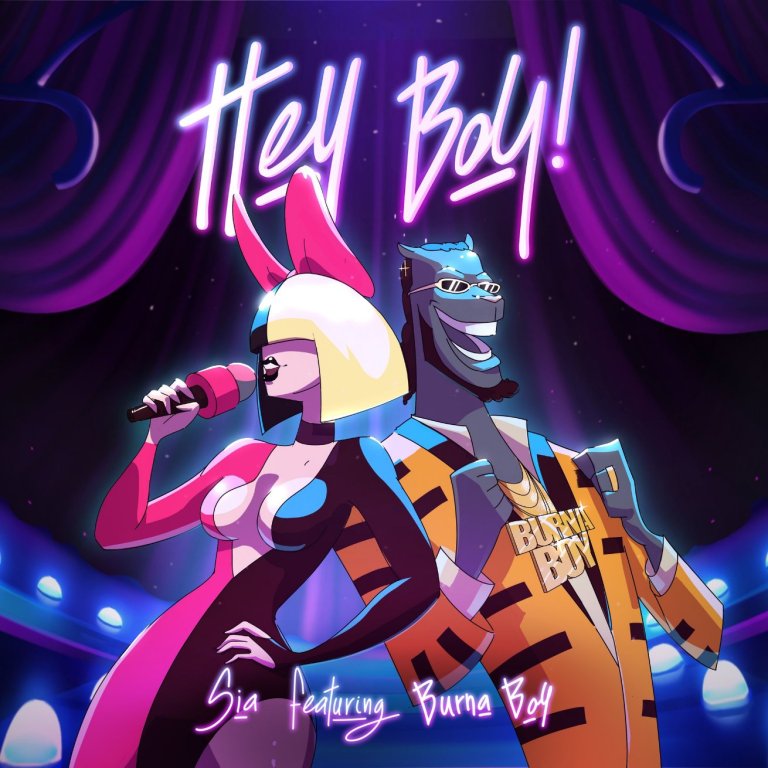 The smash record “Hey Boy” was initially released back in November last year and got millions of streams.

Sia’s potential remix to “Hey Boy” is taken off her forthcoming project, ‘Music‘ (Songs From and Inspired By The Motion Picture) album which arrives in February 12th.

Furthermore, the song will be a soundtrack on her forthcoming movie “Music” (The Film) which hits the cinemas across the  World in February as well.