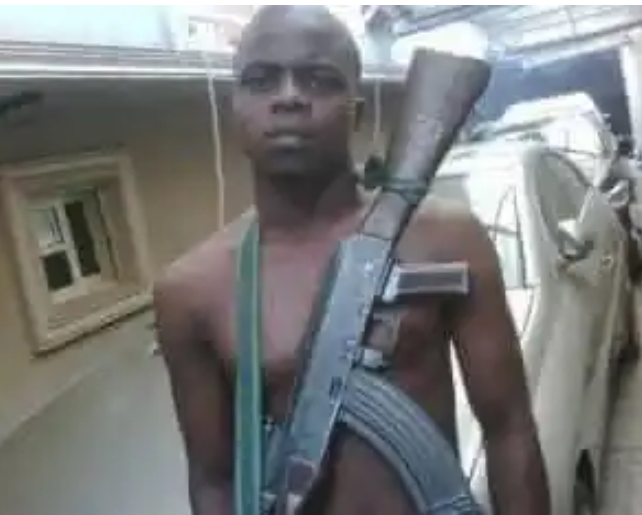 A surprising scenario appears to be unfolding in Sierra Leone as a result of photos released by the country’s police of those who allegedly participated in a violent protest.

Sierra Leone Police have released photos of those who allegedly took part in a violent protest last week, including late Nigerian rapper Dagrin.

Dagrin died as a result of complications from injuries sustained in a horrific car accident around 3 a.m. in Mushin, Lagos, when he collided with a stationary truck.

On Wednesday, April 22, 2010, he died at the Lagos University Teaching Hospital (LUTH).