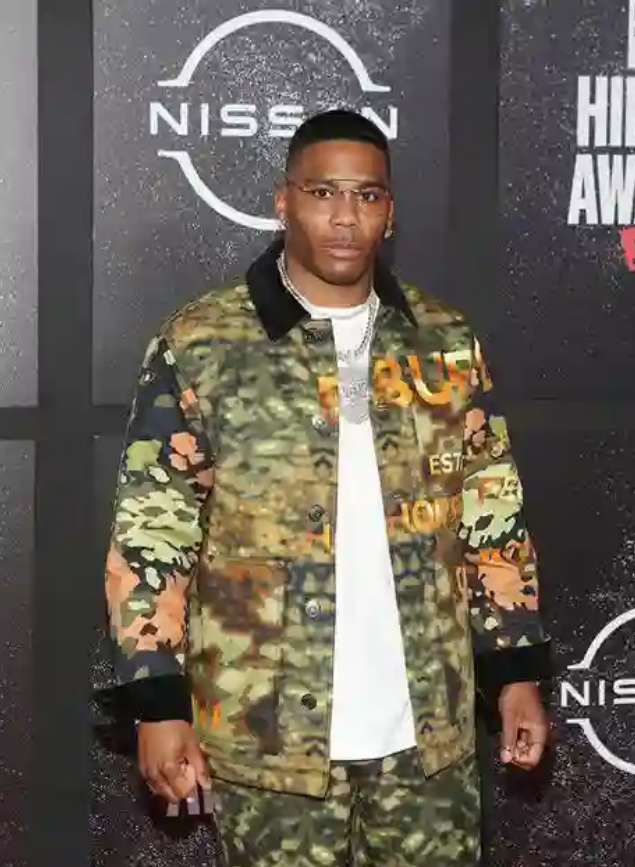 After mistakenly uploading a video of a woman giving him oral sex(blowjob) , American singer Nelly shot to the top of Twitter trends.

The nearly minute-long video shows the unidentified woman battling it out with Nelly’s alleged pen!s exposed. The explicit  content was shared with Nelly’s 3.3 million Instagram followers via his Instagram Stories.

Despite the fact that the Story was removed, it was still picked up by people who shared it on Twitter, and they received a lot of feedback.

Immediately, jokes began to pour in, with remarks like Ashanti really had to love him” and “It’s not giving what I thought it’d give,” an obvious jab at the size of his manhood. Several others also.

Post after post mocked the St. Louis rap legend, while others appeared strangely dissatisfied with what they witnessed.

The girl posted the video of nelly on his story but it got deleted fast but I screen recorded 😭 pic.twitter.com/hK2uRIGe85

The singer who has now apologized over the accidental upload, said;

“I sincerely apologize to the young lady and her family, this is unwanted publicity for her/them.

“This was an old video that was private and never meant to go public.”

The unexpected situation Nelly’s now involved in comes just one week after he made headlines for leaving a comment about new photos of Madonna wearing a sexy outfit that included lace panties and fishnets. “Something’s should just be left covered up,” he wrote along with a face palm emoji in the comments section of The Shade Room‘s repost of the sizzling pics.

It wasn’t the first time Nelly expressed his dislike of Madonna’s sexy photos. He also left a shady comment about one of her photos in Dec.

Nick Cannon suffered a similar situation last December when a nude photo of him was leaked online. Twitter erupted with comments such as, “So are we not gon talk about Nick Cannon and that andouille sausage he got stuffed in those pants” and “Nick Cannon’s nudes got leaked and babyyyyy I fully understand why he got all them kids now Loudly crying.