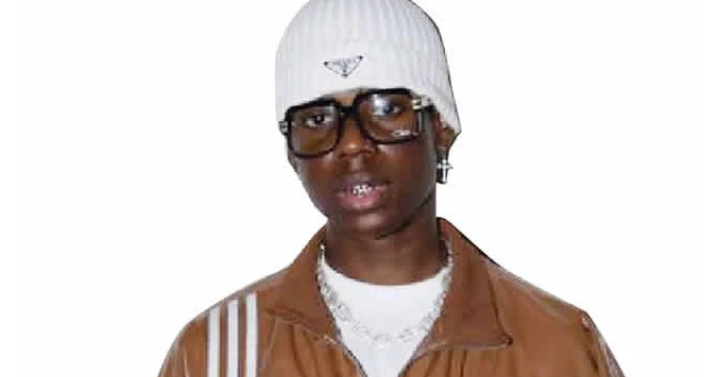 Divine Ikubor, better known as Rema, a Nigerian singer and composer, has been accepted into the University of Lagos to study Creative Arts.

The musician revealed this in a tweet on Friday, explaining why he was returning to school.

His mother, he claims, pushed him to earn a degree, which influenced his decision to go to school.

His tweet read, “What if I told y’all I got an admission into Unilag? Lol, Mom said I still need to get a degree. oh well, see you guys in class!”

Rema, who is signed to Don Jazzy’s Mavin Record label, stated that he’d try to drop his forthcoming album before he enters school.

According to him, he doesn’t want his UNILAG fans to beat him up if he failed to do so.

“I will try to drop the album before I enter school. So they’ll not beat me in UNILAG. Plus, I’m in the Creative Art Department,” he tweeted.

Do you find 9jadailyfeeds useful? Click here to give us five stars rating!
Tags: Rema