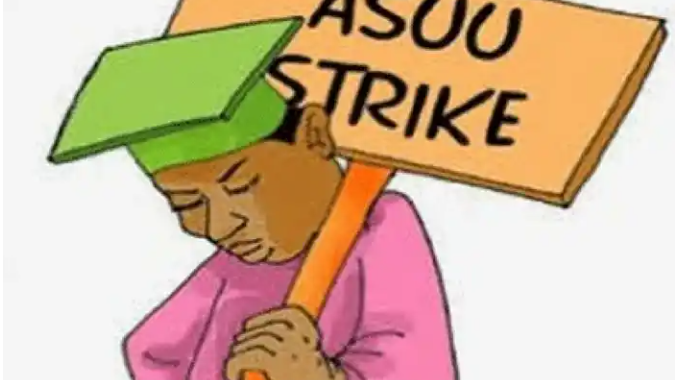 The National Association of Parents Teachers Association of Nigeria has advised the Federal Government to convene a tripartite meeting of parents, the Academic Staff Union of Universities, and the government in order to end the university teachers’ strike.

This was against the backdrop of the Federal Government’s request that parents’ associations appeal to ASUU to end its strike, despite the government’s insistence that it did not have the funds to meet the union’s demands.

Mr Haruna Danjuma, President of NAPTAN, explained to The PUNCH on Sunday that it was improper to ask the association to beg ASUU, adding that the government should meet ASUU’s demands.

“Let the government look into the demands, it is then the parents can say ‘ASUU, please consider the FG.’ I don’t think it is right for NAPTAN to meet with ASUU just like that.

According to report, one of the reasons ASUU went on strike on February 14, 2022 was the government’s refusal to accept UTAS as the payment platform for university lecturers’ salaries and allowances instead of the Integrated Payroll and Personnel Information System.

In 2020, the union went on strike over additional demands and allegations of “massive fraud and inconsistencies” on the IPPIS.

The union and the federal government reached an agreement to create a new payment platform.

NITDA conducted a test on the UTAS in early 2022, claiming that the platform failed the integrity test.

However, the Federal Government, through Education Minister Adamu Adamu, ordered that the platform be tested once more.

Prof Emmanuel Osodeke, National President of ASUU, said in an interview with The PUNCH, “The testing ended three weeks ago; we have not seen the results.” Three weeks have passed since the tests were completed.

“Meanwhile this is for our children, our youths staying at home. Meanwhile a minister will come and say we are asking for N1.2 trillion. Have the issues that do not have to do with money been resolved? Three weeks now, we have not seen the results.”

When contacted, NITDA’s Director of Communications and Corporate Affairs, Hadiza Umar, confirmed to The PUNCH that the agency has completed the test on UTAS.

When contacted, the spokesperson of the Ministry of Labour and Employment, Olajide Oshundun, simply said, “Absolutely, I do not know anything about it. I am not aware of it and in all honesty, that is the truth.”