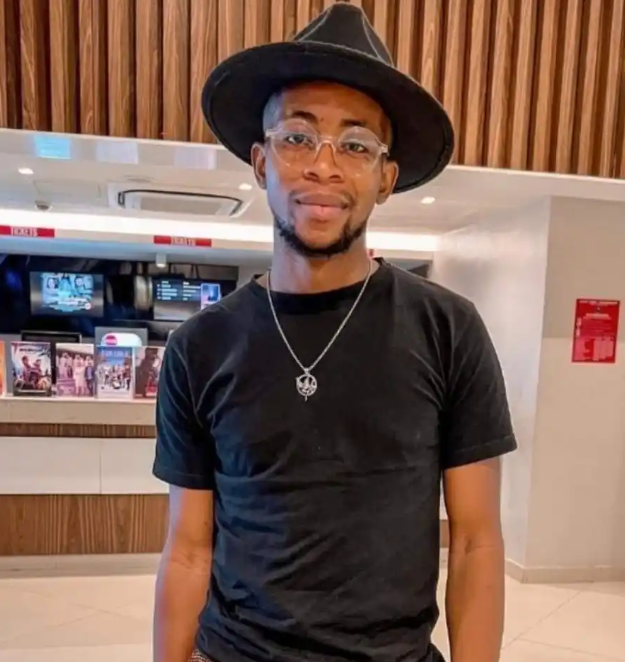 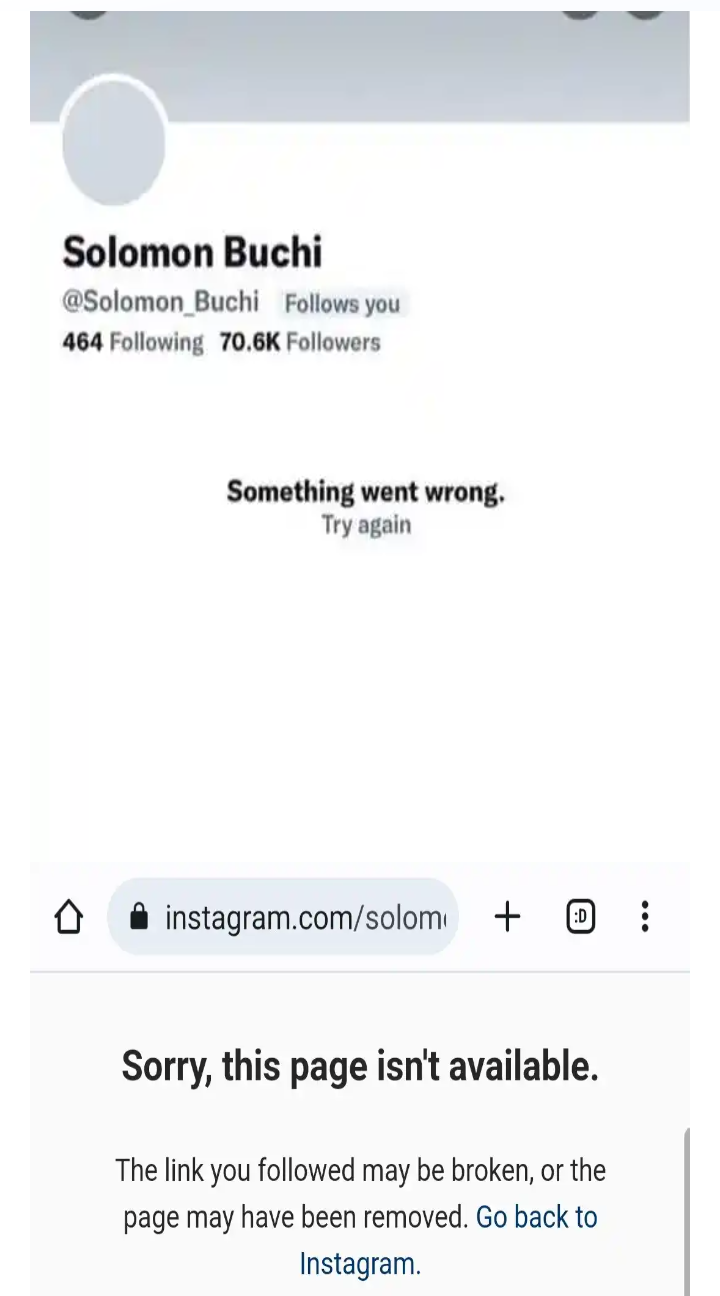 This comes after several women accused the “life coach” of hypocrisy.

He had advised men not to date broke women.

Women reacted by releasing chats in which he begged them for money and other expensive gifts.

The women also chastised him for creating a GoFundMe account to raise funds for his wedding. 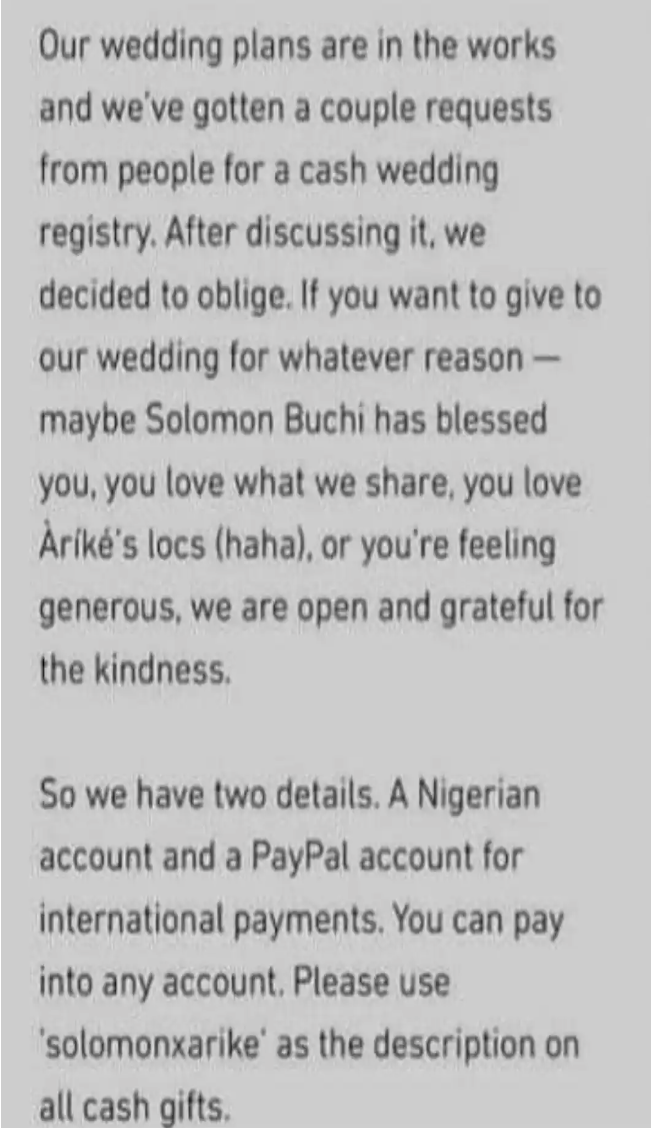 It was the second major backlash he had received in a matter of weeks.

The first occurred after he stated that his fiancée, Arike Adeola, is not the most beautiful or intelligent woman.

Following the backlash, Solomon has now taken a break from social media.

Do you find 9jadailyfeeds useful? Click here to give us five stars rating!
Tags: Solomon buchi