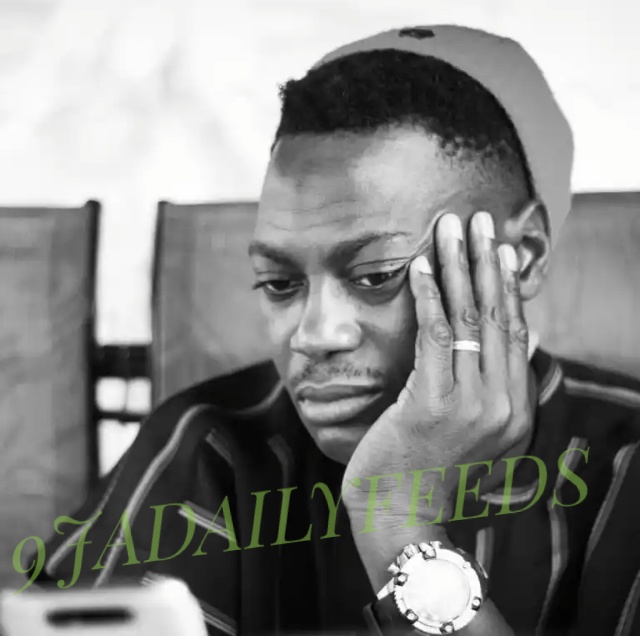 44-year-old Nigerian music artiste, singer, songwriter and comedian Olanrewaju Fasasi popularly known as Sound Sultan has been reportedly diagnosed with cancer of the throat. According to sources, he is currently undergoing chemotherapy in the US.

Sound Sultan is one of the founding artiste of modern hip hop sound in Nigeria. His music career started in the 90’s when he started hosting shows. His single “Jagbabantis” which was released in the year 2000 became a very big hit across the country.

Over the years, Sound Sultan has put out several successful songs like “Natural Something”. He has also collaborated with other successful artistes like Tuface, Wizkid, M.I, Sarkodie, Wyclef Jean and others.

Following the news, fans have reacted by sharing their well wishes to the singer. Sound Sultan has contributed a lot towards the Nigerian music industry and we pray he beats this cancer.