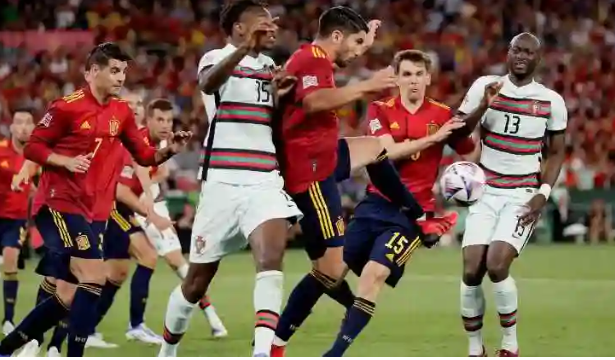 Ricardo Horta scored a late equalizer to earn Portugal a 1-1 draw with Spain in their Nations League opening on Thursday at Estadio Benito Villamarin.

Spain had taken the lead through Alvaro Morata, but Horta’s equalizer ensured the great rivals drew for the fourth match in a row. Portugal hasn’t beaten Spain in a competitive match since 2004, and they’ve never beaten them on Spanish soil.

In the third minute, midfielder Gavi had a chance from outside the box, but his effort was blocked. Spain had a lively start in the League A Group Two match.

Pepe, a Portuguese defender, made a good save to deny Carlos Soler, a midfielder who was through on goal after receiving a crisp low pass.

In the 25th minute, Morata scored from close range after a superb passing movement featuring midfielders Gavi and Pablo Sarabia.

The 29-year-old, who is hoping to play in his first World Cup this year, is currently three goals short of Raul’s all-time national squad goal total of 61.

“I think we played a good game, we weren’t able to finish it off, but we faced a great national team with a lot of good players,” Morata said afterward. “We have to keep working, we have games ahead of us.”

“Football is like that. We had some chances, we didn’t take them, and they equalised. We have to keep going and look forward.”

Before halftime, Portugal had chances to equalize through forward Rafael Leao and striker Andre Silva, but both just missed the target.

Just before the hour mark, Fernando Santos’ side came within a whisker of equalizing after Leao received a pass from Silva and defender Diego Llorente failed to stop his strike, but goalkeeper Unai Simon extended to deny him.

In the 64th minute, Morata had another wonderful chance that went just wide of the left post before being substituted.

Horta, a substitute for Portugal, equalized eight minutes from time by latching on to a beautiful cross from defender Joao Cancelo inside the area and firing a shot into the centre of Simon’s goal, leaving the Spanish defense behind.

Both fans and players were able to enjoy a thrilling match that caused the Spanish national team’s website to breakdown when tickets went on sale last week.

Spain’s triumph on penalties at the 2012 European Championship was the last good outcome in the series, and their last two friendly games were goalless.

In the next ten days, both teams will play three additional Nations League games. Between two matches against the Czech Republic, Spain travels to Switzerland, while Portugal hosts the Czechs and plays Switzerland twice.

“We go into every game to win,” Spain defender Cesar Azpilicueta said. “If we’d won today we’d have gone to Prague to win, too. We always try to play the same way independent of the result. We keep growing as a team, now we have to recover and prepare for Sunday’s game.” 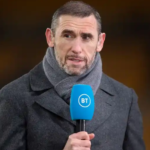 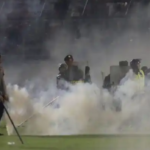