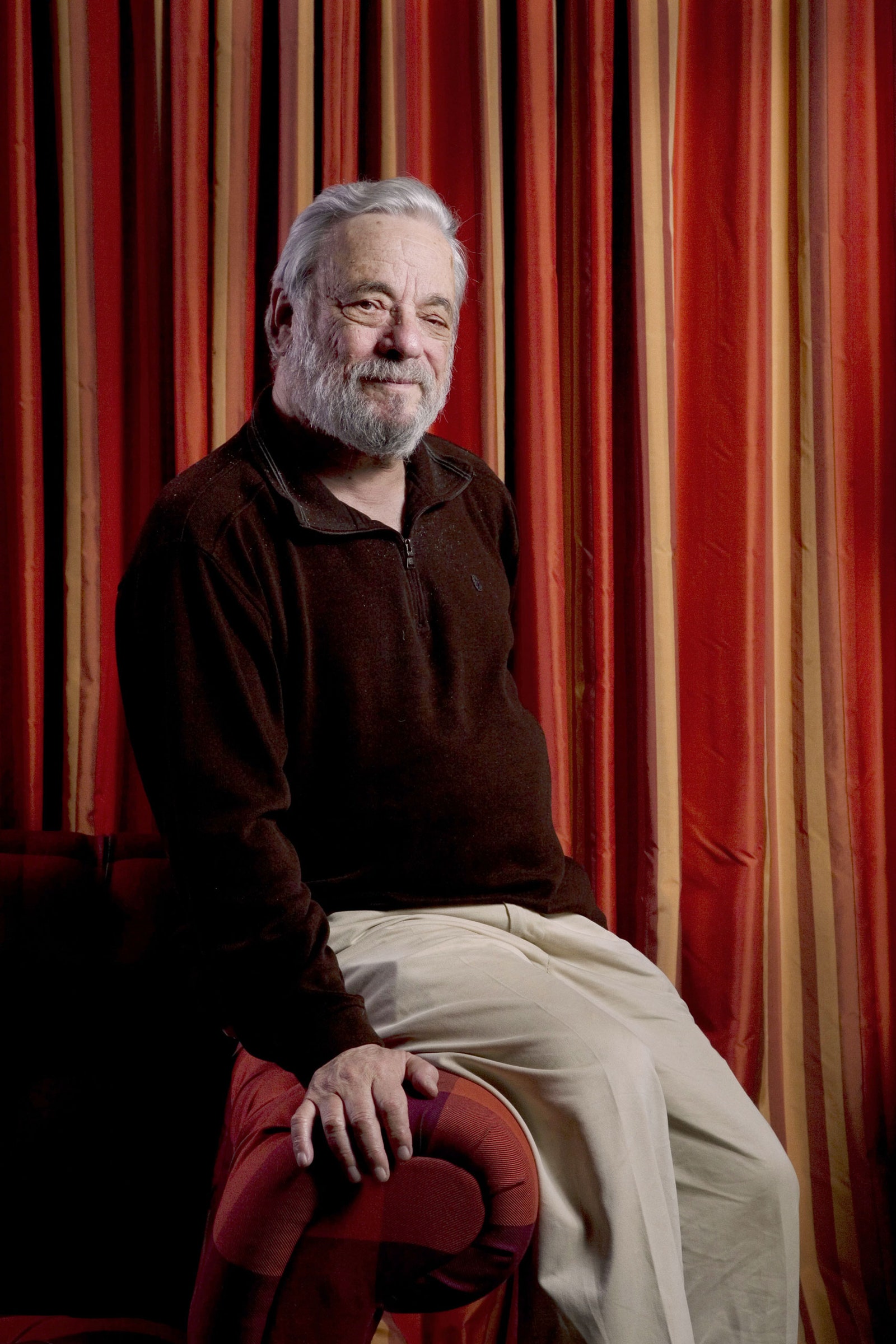 American musical theater icon Stephen Sondheim has died at age 91.
Stephen born Stephen Joshua Sondheim on March 22nd 1930, was an American composer and lyricist, one of the most important figures in 20th-century musical theatre, he was the theater’s most revered and the driving force behind some of Broadway’s most beloved and celebrated shows. Sondheim was praised for having “reinvented the American musical”.

Stephen garnered lots of accolades throughout his career, he was described as introverted and concerning his sexuality, he did not come out as gay until he was 40.

Sondheim died at his home in Roxbury, Connecticut at the early hours of Friday 26th November, 2021.
The cause of his demise has not been made known to the public.

Do you find 9jadailyfeeds useful? Click here to give us five stars rating!
Tags: Stephen Sondheim