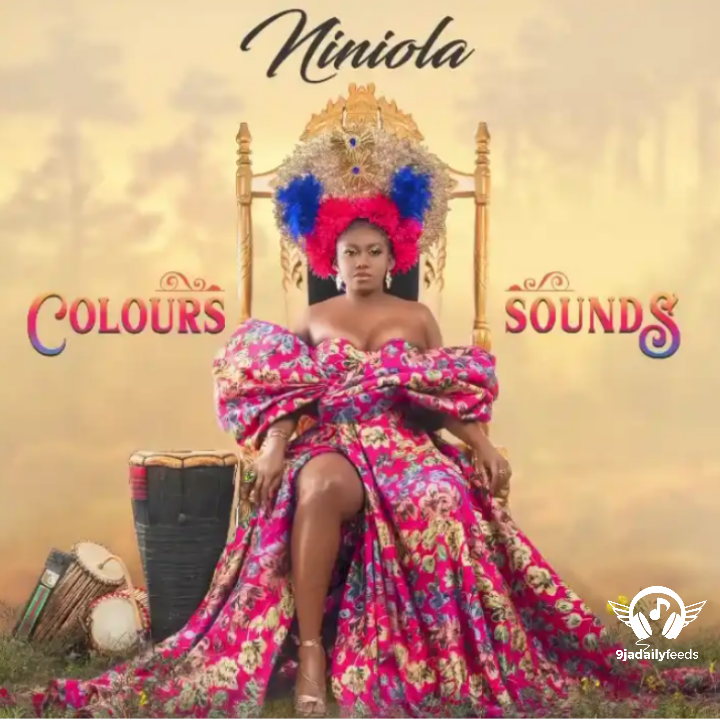 Sensational singer, Niniola has unlocked a brand new song which she tagged “Addicted (Extended Version)” off from her much Awaited project which she titled “Colours & Sounds”  The album is a follow-up to her critically-acclaimed debut album, “This Is Me” which was released way back in 2017. Producers on the project include award-winning American producer, Timbaland who the … Read more