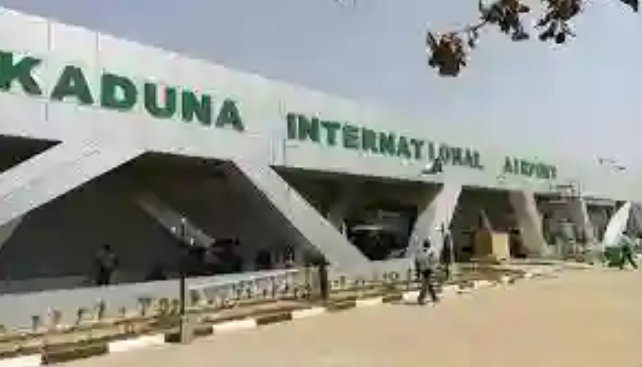 On Saturday, March 26, suspected terrorists attacked the Kaduna International Airport in the Igabi Local Government Area of Kaduna State, killing a security employee of the Nigerian Airspace Management Authority NAMA. Terrorists numbering over 200 are believed to have seized over the airport, preventing an aircraft from taking off. According to reports, the incident forced … Read more