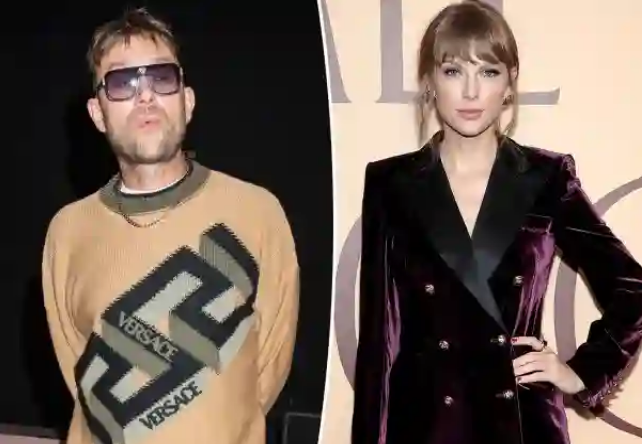 Taylor Swift has fired back at Gorillaz musician Damon Albarn over accusation that she isn’t “creating her own songs.”

Albarn, who is also the frontman for the band Blur, sneered at Swift’s claim that she co-wrote her songs, telling the Los Angeles Times that it “doesn’t count.”

“I know what co-writing is. Co-writing is very different to writing. I’m not hating on anybody, I’m just saying there’s a big difference between a songwriter and a songwriter who co-writes. Doesn’t mean that the outcome can’t be really great… I suppose I’m a traditionalist in that sense.”

The 53 year old Albarn, also stated that he prefers the songs of Billie Eilish over Swift because they’re “darker” and “less endlessly upbeat.”

However,  Swift fired back on Twitter on Monday January 24, writing;

“@DamonAlbarn I was such a big fan of yours until I saw this.

“I write ALL of my own songs. Your hot take is completely false and SO damaging. You don’t have to like my songs but it’s really f–ked up to try and discredit my writing. WOW.

“PS I wrote this tweet all by myself in case you were wondering.”

While Taylor Swift credits Max Martin, Antonoff, Karl Shellback, and Aaron Dessner with co-writing credits on the majority of her best songs, she is still considered as one of the top songwriters in the American music industry.