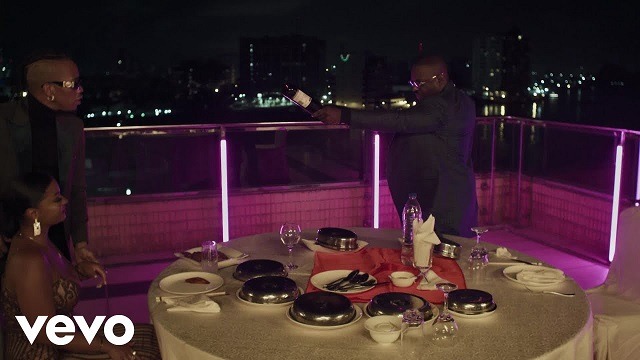 Tells a story of Trust and love. Tekno is certain his girl loves him and not swayed by material things, so when temptation arises, the relationship doesn’t waiver. 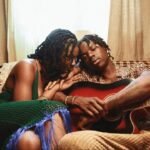 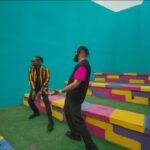