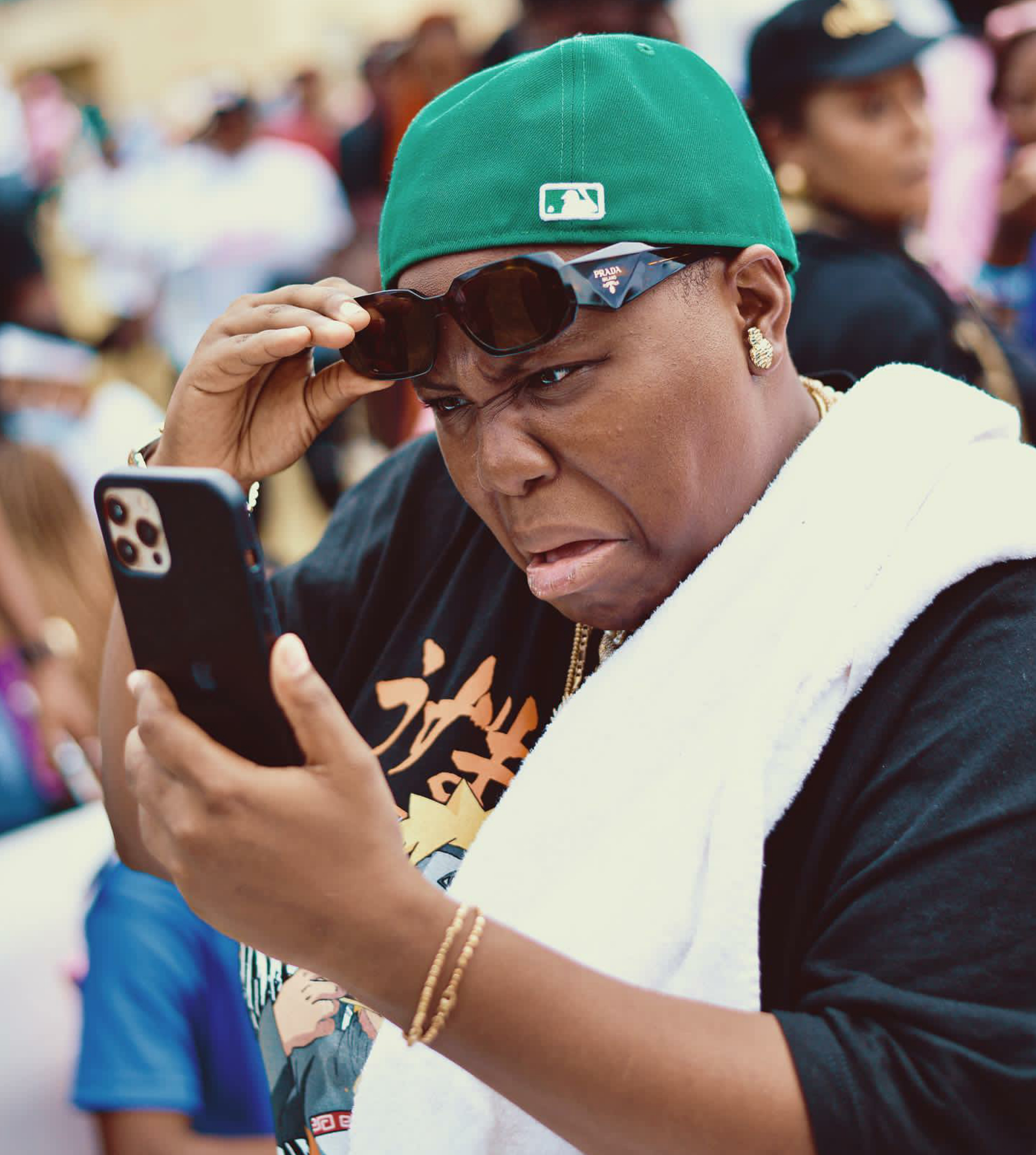 Stories had saturated the air lately that Singer and Songwriter Teni had escaped an attempted kidnap while she was performing on stage in Rivers State. Stories flew when videos of Teni existing the stage surfaced online, amidst the sound of multiple gunshots as people also scampered for satefy, causing a stampede.

Teni on her Instagram stories cleared the air while debunking the rumour by saying that a fight broke out backstage and that was what caused the stampede.

In another video, Teni was seen jokingly running through the airport on her way out of Rivers State.
She was thankful for her safety and that of her crew on her instagram story.