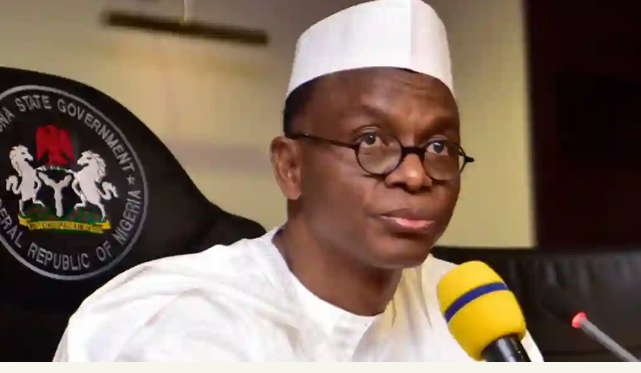 Residents of the Adara community in Kaduna State’s southern region claim that about 32 people were killed in an alleged helicopter-assisted attack by terrorists who razed houses, including the Evangelical Church Winning All (ECWA) in the area.

More bodies were discovered in bushes around the villages attacked by terrorists in helicopters, according to Adara leaders.

“The death toll this morning (Wednesday) is 32, as villagers comb surrounding bushes for more bodies. Seven were found this morning decomposing.”

According to him, the attack began around noon and continued unabated until around 6:00 p.m. Fulani terrorists on 150 motorcycles each carrying three armed people carried out the attack.

DSP Mohammed Jalige, the Police Public Relations Officer (PPRO), did not return phone calls from The Guardian seeking comment on the Adara attack.